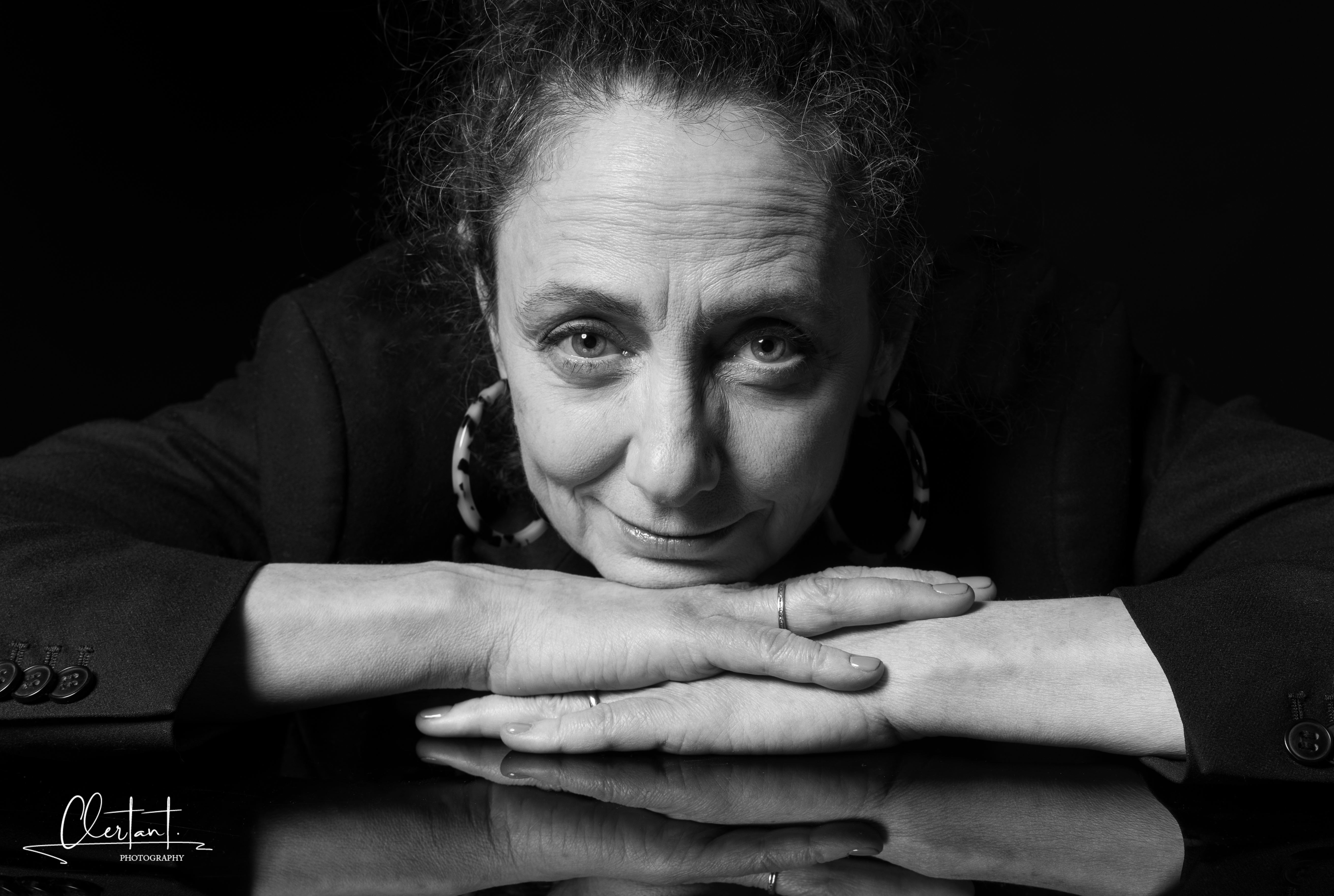 Welcome to the Party!

At long last, we are daring to dream that we will be back together in the theatre again. If you are reading this then it is likely that you are someone who is already at least a little bit familiar with Centaur Theatre – and I want to tell you how great it is to be back in contact! If you are completely new to us then I extend a warm welcome to the party!

I was talking to a friend the other day about the fact that this will be our first subscription season since the pandemic and she said that she loves being a subscriber because it is like being in a secret conversation with the Artistic Director. I asked her what she meant and she said that when she comes as a subscriber to see a show, she never tries to find out anything in advance but rather sits down in the darkened theatre and tries to glean what the person who programmed the show was trying to say, how one show relates to another and what story the whole season tells.

I was so happy to hear her say that because as I program a season, I am always trying to start a conversation with the audience. I try to create a “playlist” that will ask the kinds of questions that will open new doors to the world we live in. I know that some people will like some things more than others but I always hope that they will find a compelling narrative in the way the plays speak to each other – a narrative that I intentionally embed in the program as a whole.

All through the pandemic, the one thing that kept me inspired was the beautiful city of Montreal itself. Not only the physical beauty that extends from the natural grandeur of the mountain down to the charm of our own historic neighbourhood in Old Montreal but also the beautiful diversity of the people who live here.

I lived near Parc Jeanne Mance and every weekend I would see collections of people, families having picnics or friends slacklining or playing a strange game where four people bounce a small ball off a mini trampoline?! and I would hear not only French and English but also tones and rhythms of languages from all around the world. The fact that it is a bi-lingual city gives people so many more ways to connect with each other. After the pandemic, I have felt a voracious need to connect not only with my friends and family but with all the people I am finally able to cross paths with again as we all return to some kind of normal.

That notion runs through the programming for this season. It is not only embedded in the plays in the subscription series but also in everything from Dark Divas the fantastic jazz concert we are offering in December headlined by the extraordinary Ranee Lee to the collection of exciting work in the Wildside Festival to wonderfully wacky inventions of Ronnie Burkett and his merry band of marionettes in Little Willy.

There is also a secret within a secret in the programming of this year’s Brave New Looks installment by the exceptional young playwright Alice Abracen and her play What Rough Beast (March, 2023). If you are a subscriber I highly recommend you make sure to come and see this show as well because I think that there is a great conversation there waiting to happen!