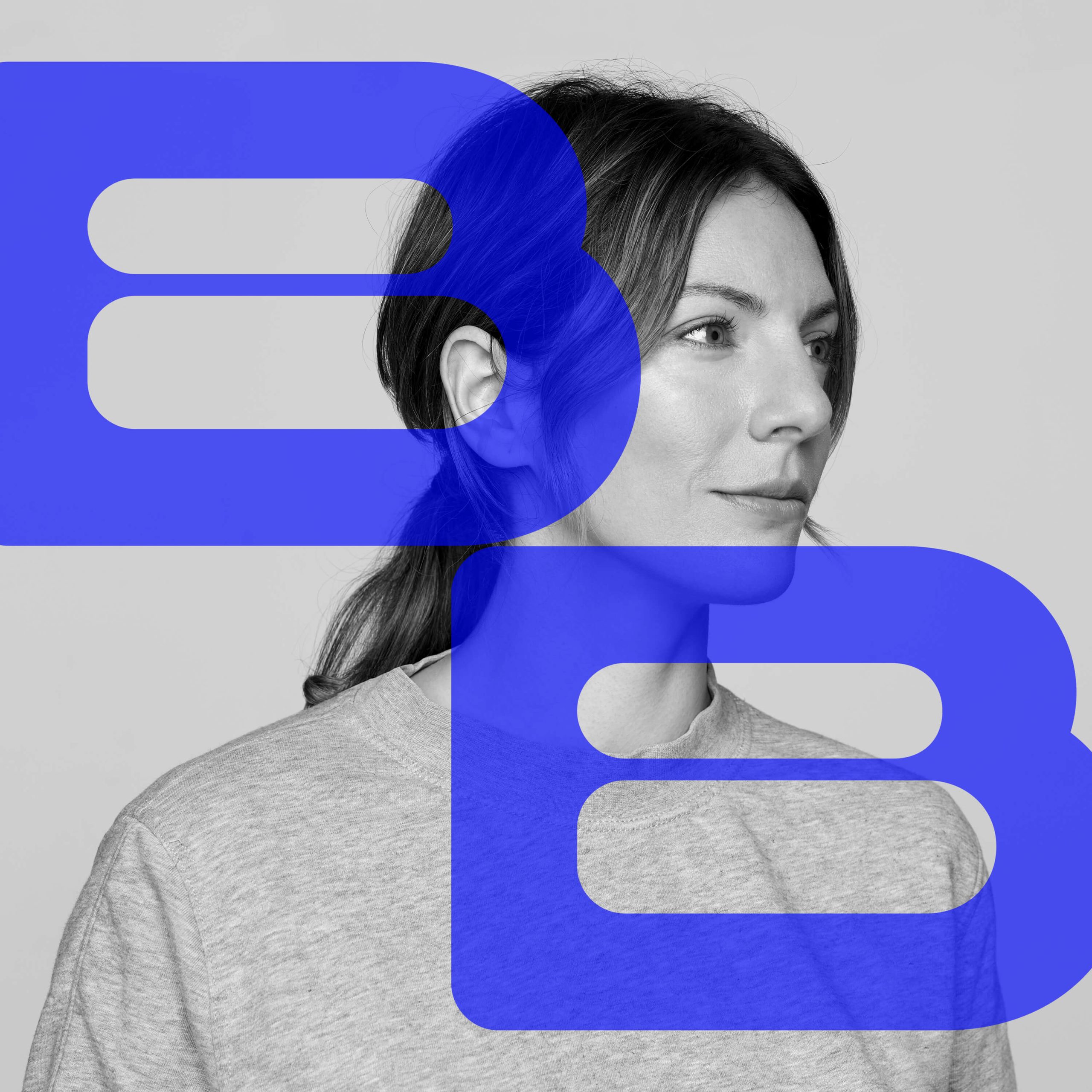 The internationally acclaimed actor, writer, director and musician, Laurence Dauphinais, is one of two creators of next season’s Cyclorama, a unique, never-before-attempted theatre experience that we can’t wait to share with you.

You can listen to this fascinating origin story as told by Laurence and her mother.

Bâtarde / Bastard follows the quest of Laurence Dauphinais, a child conceived through  artificial insemination by donor sperm in the 1980s.

Historically, gamete donation has been anonymous in Canada leaving children to their own devices regarding questions about their origins. Twelve-year-old Laurence was consumed by imagined images and personality traits for her birth father until something changed: DNA testing … new, accessible information that had the power to open locked doors and take her on a journey of self-discovery.

The original podcast was presented December 9, 2021 at Cinema Public in collaboration with Le Centre du Théâtre d’Aujourd’hui and Transistor Média.

Another podcast project that we are proud to co-present with Boca del Lupo is Dialogues for the Vaccine Hesitant and Those Who Love Them.

Montreal-born actor, slam poet and playwright, Omari Newton, is the author of Vaxx Pass, in which a group of Hip Hop dancers discover that one of their troupe hasn’t been vaccinated mere hours before a televised dance competition. The audio recording was produced last week at Centaur and is available to listen to on Boca del Lupo’s website.

Vancouver’s Boca del Lupo Theatre has partnered with the Dr. Peter Centre to produce four short scripts from Canadian playwrights to explore different root causes of vaccine hesitancy. They range from fear of needles or reducing the harm of spreading mis-information, to the understandable wariness in racialized communities when it comes to government mandated procedures.

Inspired by Boca del Lupo’s national Plays2Perform@Home project, free digital book versions of these plays will be available for all to read and share.

These scripts are meant as practice dialogues for people who might find themselves in any number of difficult conversations, especially as folks gather for the holidays.

Boca del Lupo worked with four theatre companies across the nation to record the plays and are releasing four podcasts to accompany the digital books. These podcasts include readings of the plays by professional actors, as well as interviews between Boca del Lupo’s Artistic Director, Sherry J Yoon and the playwrights along with special guests and experts.

The playwrights from coast to coast are: Omari Newton, Yvette Nolan, Mary-Colin Chisholm, and Karen Hines.