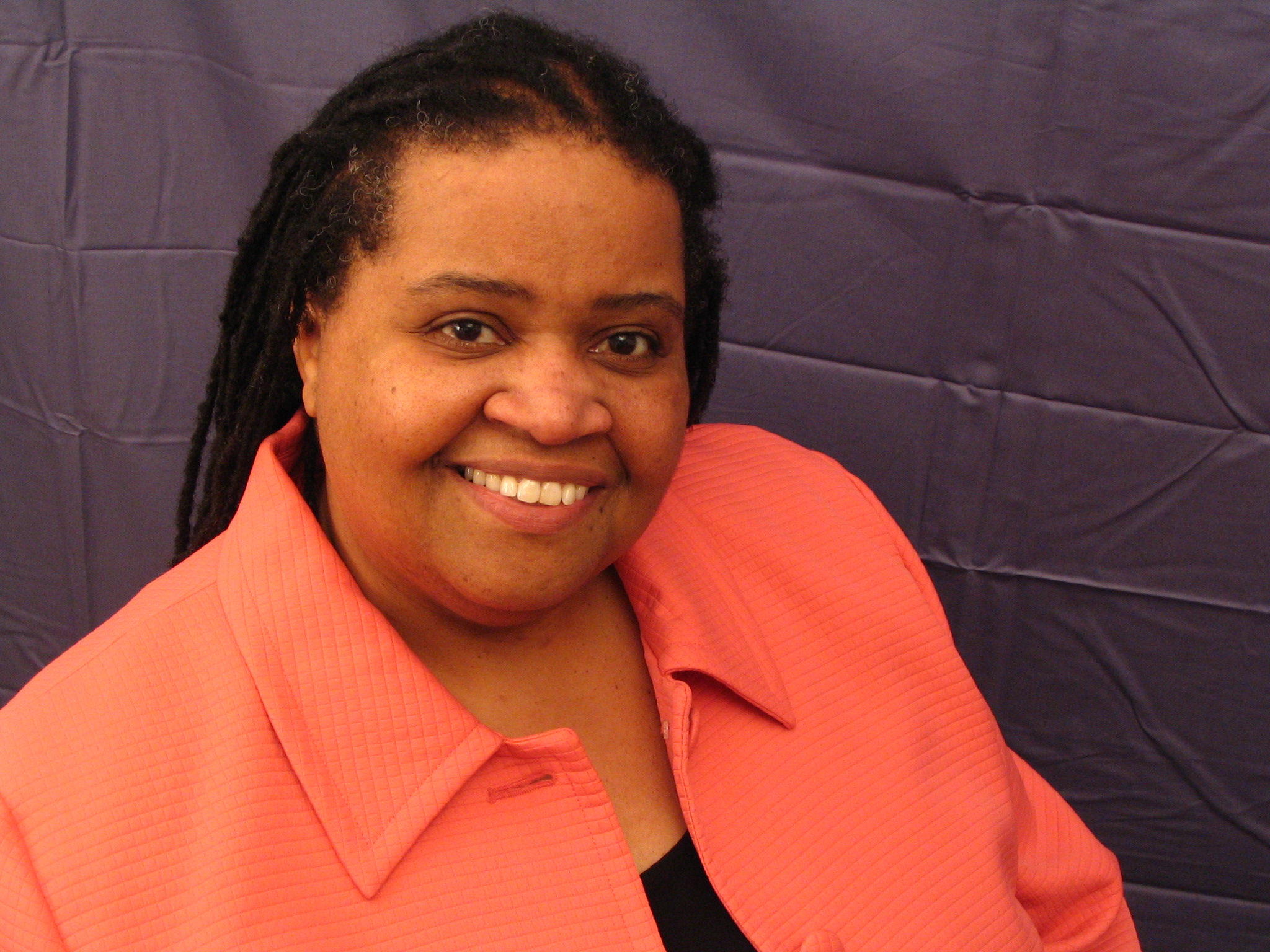 While Centaur’s production of August Wilson’s Fences has been cancelled, we still want to share the work of Montreal’s own Dr. Dorothy.W. Williams.

A historian and researcher, Dr. Williams has written several books about the history of Blacks in Montreal and numerous articles about being Black in Canada. Her company, Blacbiblio.com, Inc. has created educational resources for teachers and schools as a response to the relative absence of Black stories in many history curricula.

Dr. Williams was to be our guest for the Sunday Chat-Up on April 26, 2020 – a regular Centaur event where Montreal Gazette’s editor-in-chief Lucinda Chodan welcomes a guest to discuss one of the themes of the play gracing the Centaur stage at that time. While we won’t be able to hold this event for the time being, we wanted to share some of Dr. Williams’ work on the Black experience in Montreal.

Dr. Williams’ first book, Blacks in Montreal 1628-1986: An Urban Demography, “examines the impact of Canadian discrimination, skewed immigration, job market segmentation, and housing exclusion” and has been translated into French with the title Les Noirs à Montréal, 1628-1986 essai de démographie urbaine.She is also the author of The Road to Now: A History of Blacks in Montreal, which examines the Black presence in Montreal from the first European settlements to the present day.

Just as August Wilson shed light on the Black experience in North America through his plays, Dr. Williams introduces her audience to Black realities through historical narratives. She continues to have impact through her work in Little Burgundy and beyond as a community leader, archivist, and as a historian.

You can read more about Montreal’s Black Anglophone community in this article from the Canadian Encyclopedia, written by Dr. Williams herself.