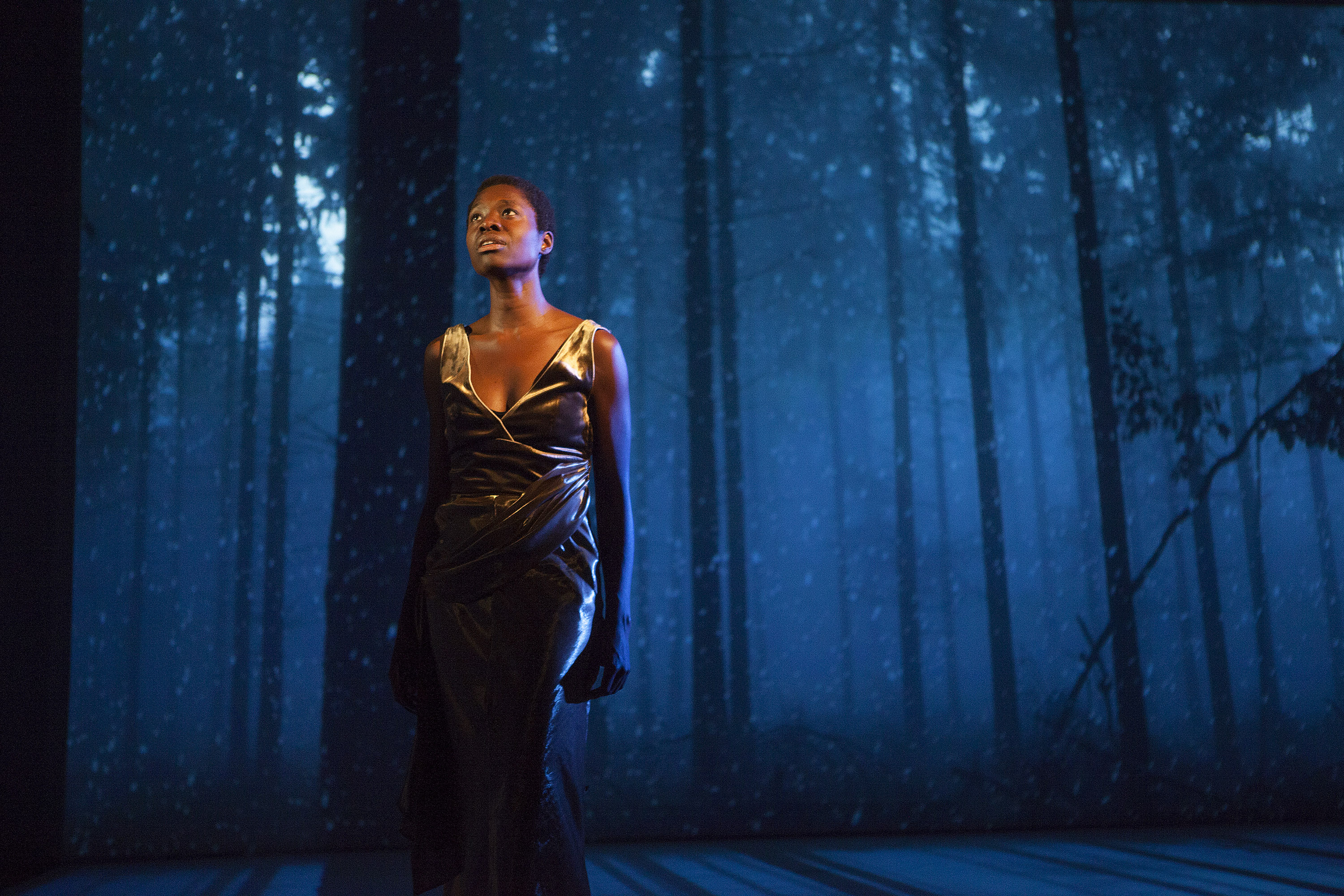 Next up in our Presenting Series is the “incredibly beautiful and poignant” (Ottawa’s Herd Magazine) Century Song.

Century Song began with a question. As a classical singer, Bickersteth spent many years training her voice but once she felt fully accepted and immersed in the art form, she began to ask herself, “How can I, as a Black person singing European roles from another era, connect personally to this art form? I love this music, but I began to feel constricted in my expression of it. I began to look for other ways to fuse my training and love of classical music, with my dawning awareness of other modes of expression.”

A photo Bickersteth discovered of her great-great grandmother led her to question: “where I am within time and space – my family’s time, the many spaces that my family has occupied on the planet … I’m going back in time to 1916. I’m going to perform Century Song as me.”

What is Century Song?

The Canadian original that rocked the 2018 Edinburgh Fringe, Century Song is a riveting hybrid of theatre, music, dance, and visual art featuring the powerful, Dora Award-winning soprano, Neema Bickersteth. Inspired in part by Virginia Woolf’s Orlando and Alice Walker’s In Search of Our Mothers’ Gardens, Bickersteth inhabits a century of women whose identities are contained within her own.

“Century Song doesn’t just leave you wanting more, it leaves you bereft that this glorious hour is over.”

It is an exquisite, aural experience, featuring music by some of the most adventurous composers of the past 100 years against a visual tapestry of inventive and influential art. Presented by Volcano Theatre, Moveable Beast, and Richard Jordan Productions UK, Century Song is a co-creation by Neema Bickersteth, Kate Alton and Ross Manson, backed by an international team of artists, musicians and designers.

“I don’t think anything quite like this has been seen at Centaur before. Drawing from Neema’s own life story and using her formidable gifts as an artist, the play reveals a brilliant new mode of storytelling using music and imagery in perfect harmony. I’m very excited for Montreal audiences to see this stunning creation.”

There’s also Volcano’s audience guide if you would like to learn more about the literature, visual art, music and history that inspired Century Song.

Century Song is at Centaur Theatre from February 12-16, 2020. Tickets are available here.