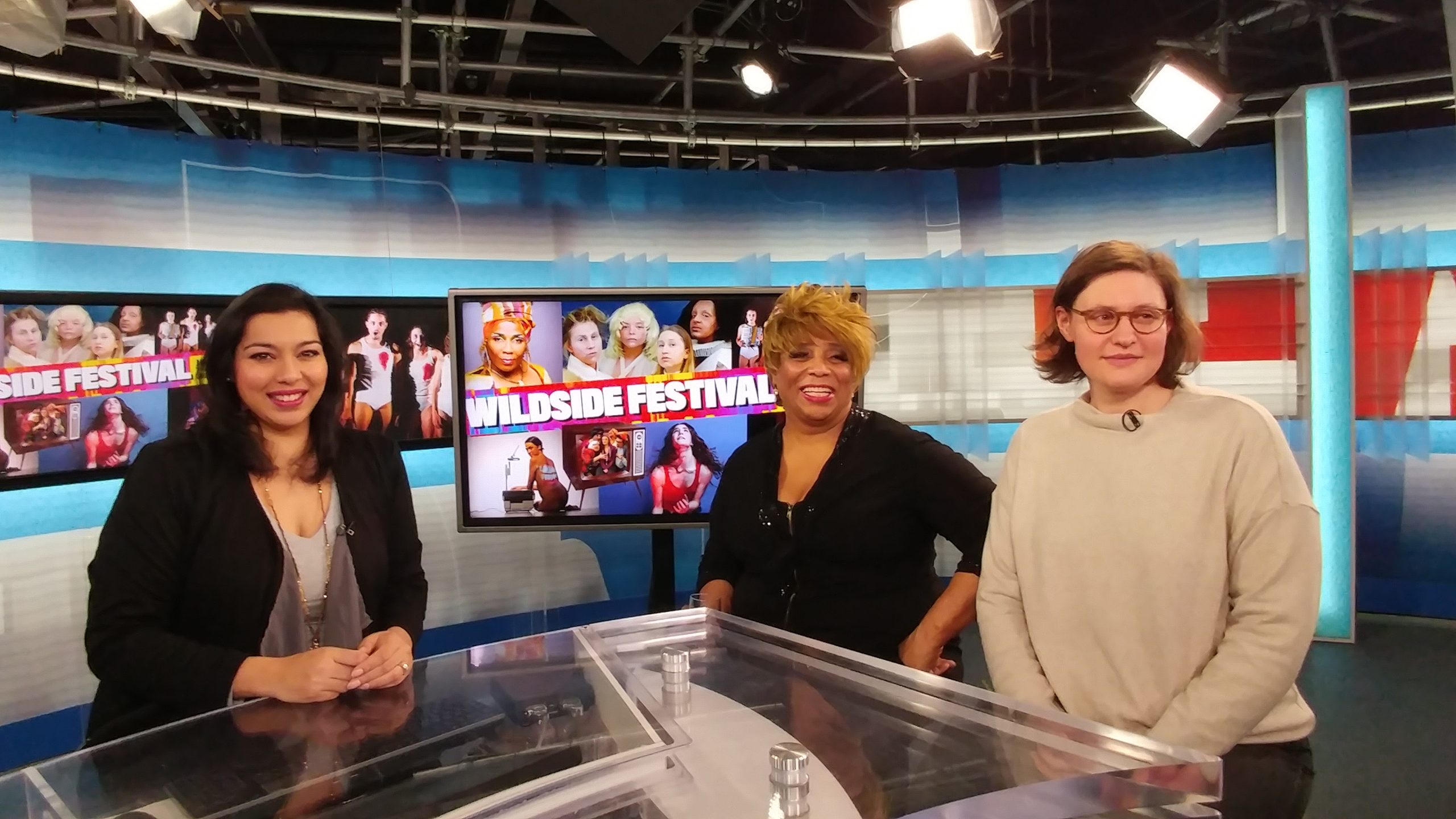 Wildside in the news

The Wildside Festival is off to a roaring start at Centaur! We are so happy to be bringing performances featuring storytelling, dance, music, bouffon, and puppetry to our stage this month. Read on to find out how Montreal critics are finding “the hottest two weeks of winter”.

“Refreshingly edgy…full of playfulness and surprise.”

Vancouver’s Mind of a Snail Puppet Co., otherwise known as Chloe Ziner and Jessica Gabriel, kicked off the twelve-day festival with Multiple Organism.

With 35 years experience on Montreal’s soul scene, Michelle Sweeney is a force of nature in Her Songs, My Story, which uses the music of the legendary Aretha Franklin.

“…unarguably one of the finest jazz and blues belters in this land.”

“an intimate revelation of the beloved Sweeney’s untold personal traumas …It’s a decadent listen to one of the most exquisite voices of our time, and a fascinating unprecedented glimpse into the soul behind the sound”

“While Sweeney is known for her charisma and stage presence, she digs deep and lays her troubles bare during the hour-long, one-woman show”

Toronto’s Rock Bottom Movement has brought their radical dance piece hollow mountain to Wildside. Choreographed by Alyssa Martin and with original music by Sydney Herauf, the five cast members sing, dance, and play their way through this dark comedy.

“A whimsical dance and song spectacle about navigating the mountains of the inner psyche, Rock Bottom Movement’s hollow mountain…balances the beauty of refined human skill with an animalistic abandon of sorts.”

Written and performed by Celia Jade Green and directed by Bilal Baig, Wah Wah Wah came to Wildside from an award-winning run at Toronto’s SummerWorks Performance Festival. This show has finished its Wildside run.

In a one-night-only production on January 12, TOMORROW, by Hooks and Crooks, directed by Caite Clark, used the familiar words of Macbeth as a parable for climate change. Cast members Ryan Bommarito, Josh Johnston, and Sophie-Thérèse Stone-Richards literally pulled viewers into the story. As Julia Ainsworth says in Westmount Magazine, TOMORROW is “a short, impactful work” that “passionately tackles the climate crisis”.

Stay tuned for next week’s addition to the festival: Don’t Read the Comments! Opening January 14th at 7PM. You Don’t want to miss. Check out their news on CTV news.

Chattermarks by CABAL Theatre is running in tandem with Centaur Wildside shows at La Chapelle Theatre until January 22nd. Their interview on CKUT Upstage below.

Mountain Lake PBS has rounded up the upcoming shows sure to add excitement to your week. And…don’t miss the Offside music events scheduled after Wildside shows!