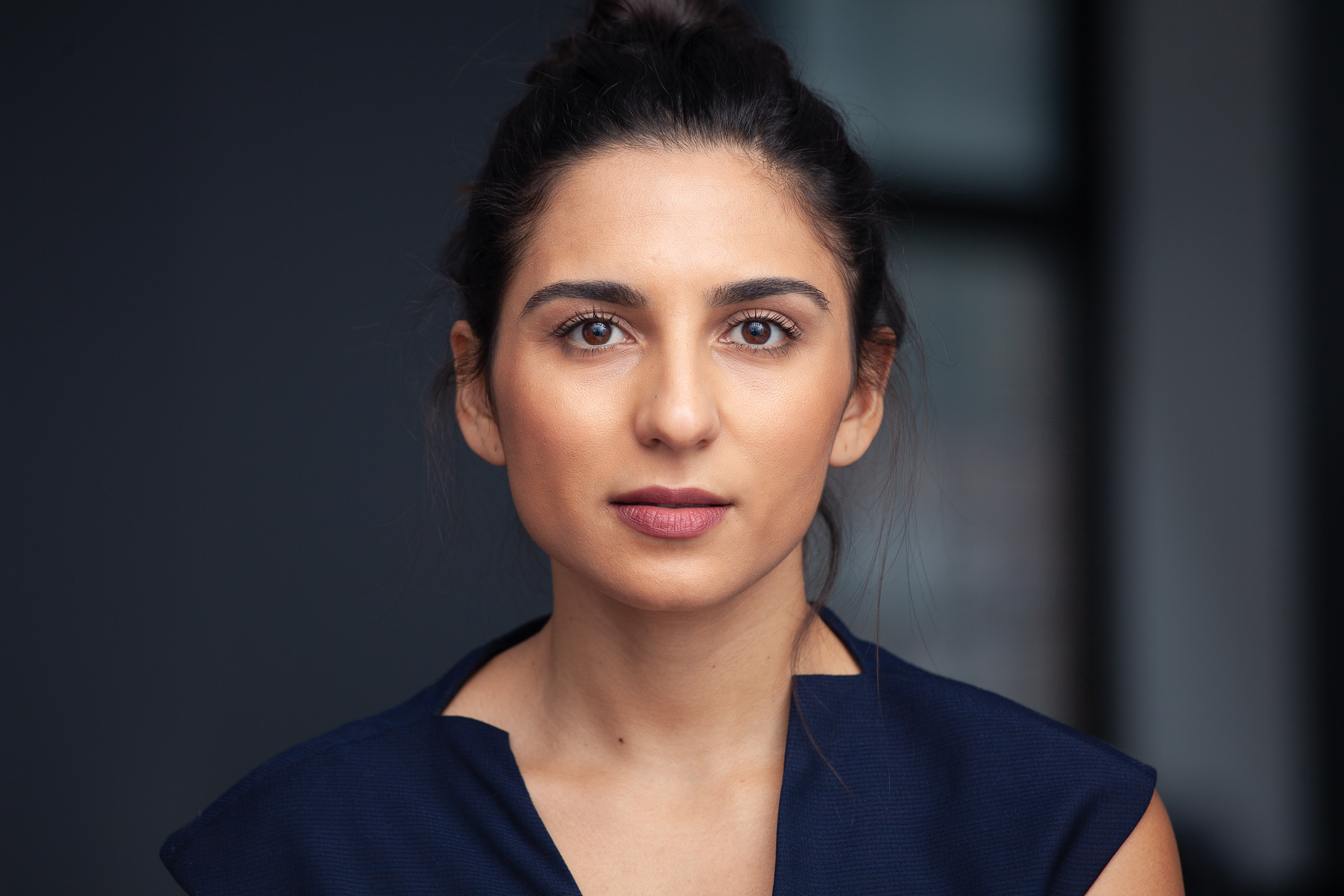 Michaela Di Cesare named playwright in residence; will be spending time at Centaur Theatre, writing at a moving desk installation in the gallery, lobby, mezzanine or corridors of the theatre building throughout the year.

Centaur is proud to announce that Michaela Di Cesare will be the Writer-in-Residence this season, working on a very personal project about Michelina Di Cesare, for a play with the working title of Terroni: A “Spaghetti” Western. The brigantessa (brigand) doppelganger hailed from the same small town in the South of Italy as Di Cesare’s father and fought alongside the leader of her resistance troupe against the North of Italy in the 1861 Unification. The play will explore this tumultuous time in Italy’s history and the complex woman whom some considered bad and other regarded as a hero.

Michelina’s story is personal for me. I have been called brave and courageous because of my work. I have also been called bad, disobedient, heartless. My work has come at great personal expense. I identify as an activist and as a feminist, yet my cause and my deeds seem small in comparison to this woman who lived over 150 years ago. She has me re-examining contemporary feminism and our limitations. Michelina was willing to give her life to a cause. What are we willing to fight for today? What are we willing to die for? Am I hiding behind my privilege? Do I have too much to lose?

I plan to explore these themes through the genre of a Western, specifically a “Spaghetti Western”. The genre is emblematic of a certain time in Italian film history, Sergio Leone being a notable example. The films churned out during this Golden Age of Italian cinema were highly problematic and exploitative on many levels. I plan to revisit their aesthetic while revising their content. I want Michelina Di Cesare and the other female brigands to replace Clint Eastwood and his cowboy entourage.