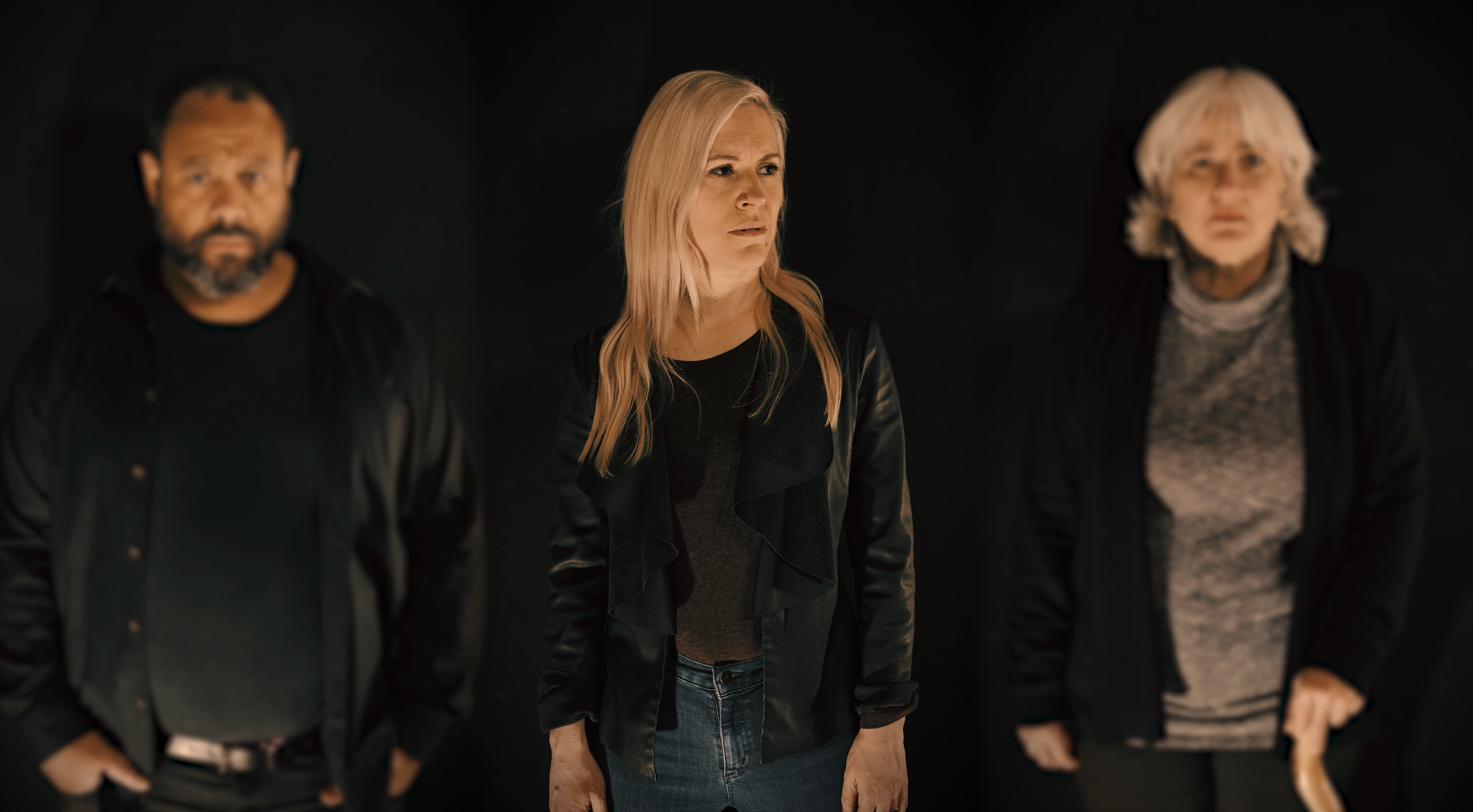 “when it comes to pulling the rug out from under us, Catherine-Anne Toupin is second to none”

Montreal, February 12, 2020 – Tickets are on sale as of today for the extended dates of MOB, Centaur Theatre’s next main stage production. Word spread fast about the English premiere of the French box office and critical success, La meute, penned by Quebecois stage and screen star, Catherine-Anne Toupin, causing a Centaur sell-out before rehearsals got underway.

“Eda has been a champion of this play since she saw the world premiere at La Licorne in 2018”, said playwright Catherine-Anne Toupin. “It’s very gratifying to know that my work is contributing to bridging the two solitudes. I love cultural cross-pollination; everyone is enriched by it.”

Eda Holmes, Centaur’s Artistic and Executive Director added, “The chance to extend the English language premiere of MOB is a testament to the Centaur audience’s hunger for the exciting work coming from our French colleagues. MOB is such a compelling and relevant play; I want everyone to experience the thrill of it.”

“wait until the last minutes to see all the pieces of the puzzle fit together” – Sara Thibault, La Bible Urbaine