Voices From Ukraine is an evening of staged readings in support of VOICES OF CHILDREN and the UKRAINIAN EMERGENCY ART FUND – organizations who are working on the ground during the current Russian invasion of Ukraine.

Admission is free and reservations are required

This bilingual event features work from contemporary Ukrainian playwrights whose stories will help us understand, connect, and respond to this crisis.

Since the invasion of Ukrainian territory on February 24th, theatres and cultural institutions have been silenced. Numerous historic venues, including the Grand Theatre in Mariupol, have sustained heavy bombardment costing inumerable human lives.

The excerpts to be read will bear witness to the indestructible love for one’s homeland, and of the treacherous yet resilient road to freedom. Tales of recent struggles and of the Chernobyl disaster, the invasion of Crimea, the Maïdan revolution, and of the war for Donbass.

Admission is free and reservations are required.

Donations can be sent directly to:

Centaur asks that patrons and staff wear masks while circlating the building and when seated in the theatre. Read Centaur’s safety protocols.

In the presence of
Katherine Smolynec, President of the National Ukrainian Federation

AT THE BEGINNING AND END OF TIME by Pavlo Arie (2013)
In the irradiated Chernobyl exclusion zone, paradoxically nature has reclaimed its rights and certain irreducible truths are maintained despite any ukaz or government edict. There survives, in spite of everything and everyone, Baba Prissia, a foul mouthed and rebellious grandmother; a bit of a healer, a bit of a witch.

THE LOST FUGITIVES by Neda Nejdana (2012)
The Lost Fugitives tells the story of a little community with a broken destiny. Men and women living in the Chernobyl exclusion zone. A piece of theatre with the allure of fables. A lucid fairy tale, without concessions. With fantastical escapes. Between dream and nightmare. Between the lightness of waking and the depths of sleep.

BAD ROADS by Natalya Vorozhbyt (2017)
In the farthest flung and remote regions of Ukraine, a war rages. A journalist makes a voyage of discovery to the front lines. Teenagers wait for soldiers on a bench. A medic cries for her lover, killed in an operation. Six fragments on the subject of the tender relationships between men and women, thrown together on the broken down roads of Donbass.

I WANT TO GO HOME by Oksana Savchenko  (2022)
A Ukrainian refugee struggles with the emotional aftermath of having left family members and her country in order to escape the war.

PLANTING THE APPLE TREE by IRINA GARETS (2022)
A Ukrainian grandmother during the Russian invasion tends to her orchard while mourning the loss of her children and grandchildren.

PAPER BOY by Vitaly Bilozir (2022)
A love poem between two boys, written by one of the youngest and brightest poets in Ukraine. 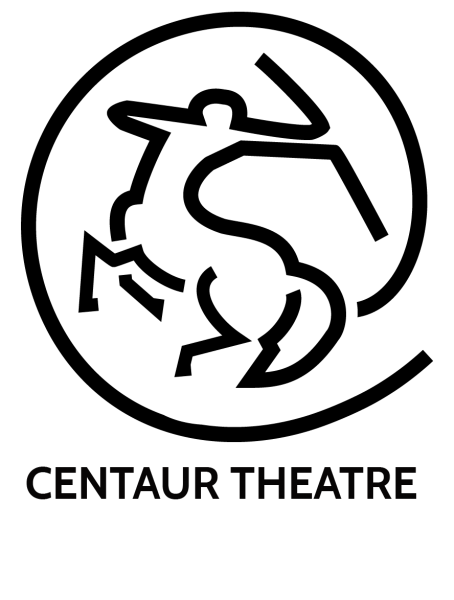 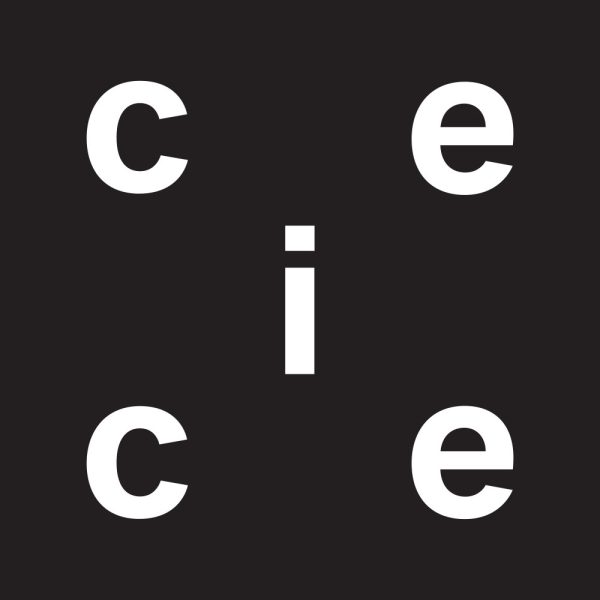