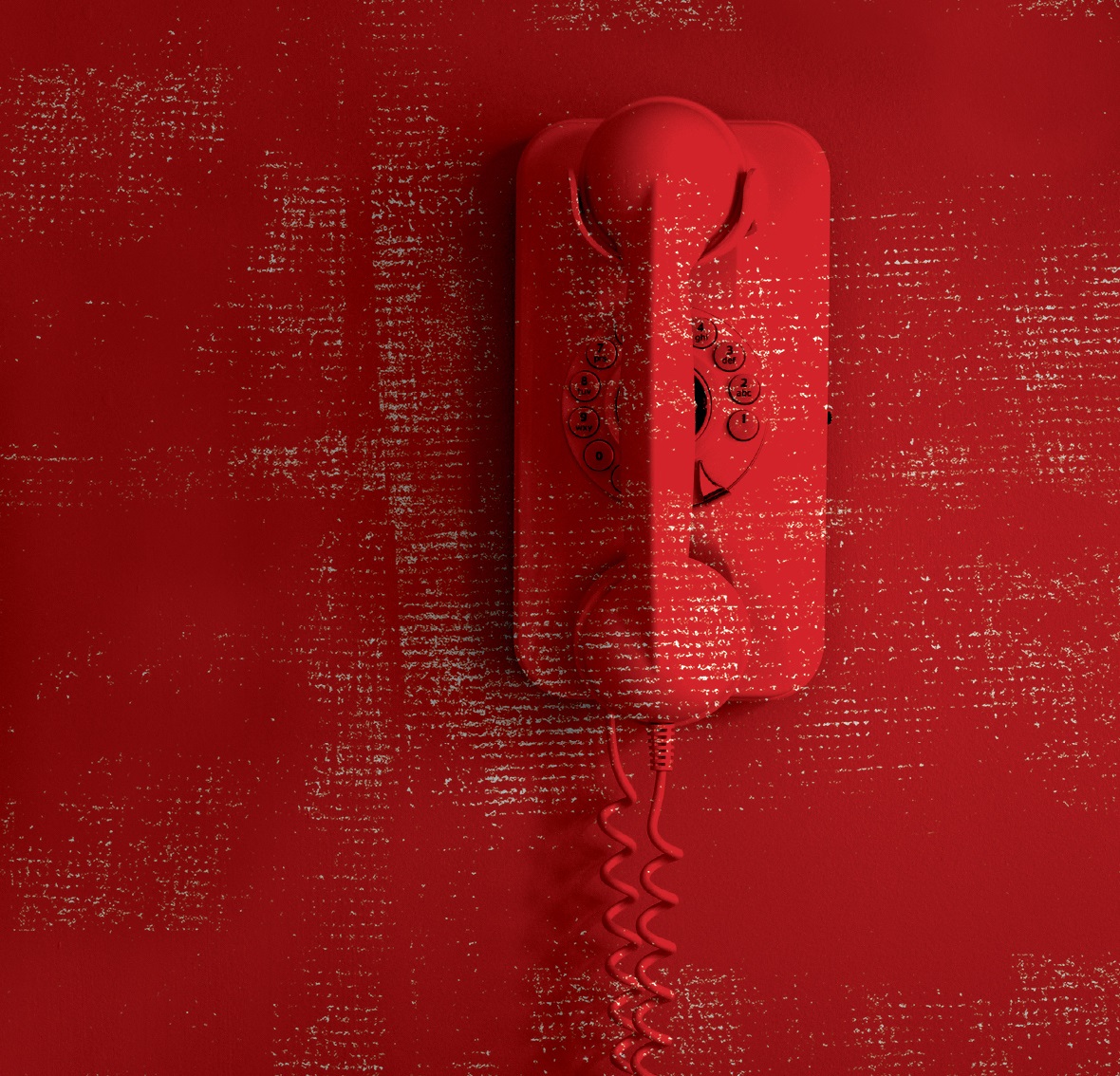 Innovative. Unique. The theatrical equivalent to singing in the shower!

Theatre is live, theatre is communion, theatre is something to be experienced together, in the flesh.

Vancouver’s Boca del Lupo turns the tables in this intriguing, one-of-a-kind theatrical experience. Two phone booths rest at opposite ends of Centaur’s expansive portico. Each contains a vintage red phone and a teleprompter. Two by two, audience members become the stars as they act out one of eight 10-minute plays, scrolling on the prompters, each from their individual booth. A socially distant encounter that is peculiarly intimate.

Whether you’re adventurous, curious, an introvert or extrovert, everyone is invited to pick up the phone and engage in urgent, touching, funny, and thought-provoking conversations written by some of Canada’s most exciting playwrights, including two bilingual scripts written by Montreal artists, Alice Abracen and Omari Newton.

Free of charge and running in between the scheduled Portico Project performances, online reservations can be made for a $5 fee.

Safety and sanitary measures will be strictly adhered to following the directions of Quebec public health authorities. 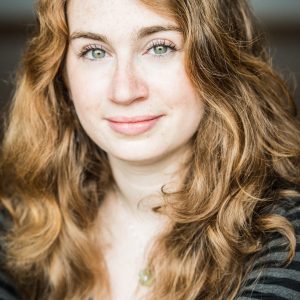 Alice Abracen is a graduate of Harvard University and the National Theatre School of Canada’s Playwriting Program. Her play Omission was featured in the Centennial Season of Alumnae Theatre in Toronto and her play The Covenant won the 2017 Canadian Jewish Playwriting Competition. What Rough Beast & The Tour, developed at the National Theatre School, received their US premieres with Underlings Theatre, Boston. Her work has been featured with the Harvard Radcliffe Dramatic Club, the Montreal Fringe, the New Words Festival of NTS, and two Women Playwrights International Conferences (Cape Town & Santiago). Alice is one of the founders of Theatre Ouest End in Montreal. What Rough Beast was featured in Centaur Theatre’s Legacy Series, and her libretto The Chair, co-written with composer Maria Atallah, was a winner of the inaugural Mecenat Musica Prix Trois Femmes. She was a member of the Infinitheatre Playwright’s Unit 2019-2020. Her play What Rough Beast was selected as Centaur Theatre’s Brave New Looks 2020. She is thrilled and honoured to participate in the Red Phone Project. 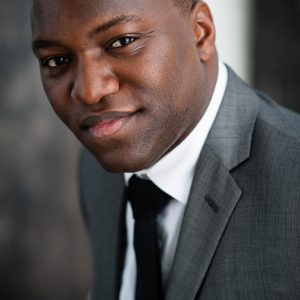 Omari Newton is an award-winning professional actor, writer, director and producer. As a writer, his original Hip Hop theatre piece Sal Capone has received critical acclaim and multiple productions, including a recent presentation at Canada’s National Arts Centre. He has been commissioned by Black Theatre Workshop (BTW) in Montreal to write a companion piece to Sal Capone entitled Black & Blue Matters. The new piece is set to premiere at BTW in 2019.

Omari and his wife, fellow professional playwright Amy Lee Lavoie, recently received a generous Silver Commission from The Arts Club Theatre to write  “Redbone Coonhound.” Their latest collaboration is a bold and innovative satirical comedy that confronts instances of systemic racism in the past, present and future. Newton’s work in Speakeasy Theatre’s production of Young Jean Lee’s The Shipment earned him a 2017-2018 Jessie Richardson Award for Outstanding Performance by an Actor, as well as a nomination for Best Direction. Notable film & TV credits include: Lucas Ingram on Showcase’s Continuum, Larry Summers on Blue Mountain State and lending his voice to the Black Panther in multiple animated projects (Marvel). Most recently, Omari has a recurring role as Nate on Corner Gas (the animated series) and a recurring role as Corvus of Netflix’s hit new animated series The Dragon Prince. 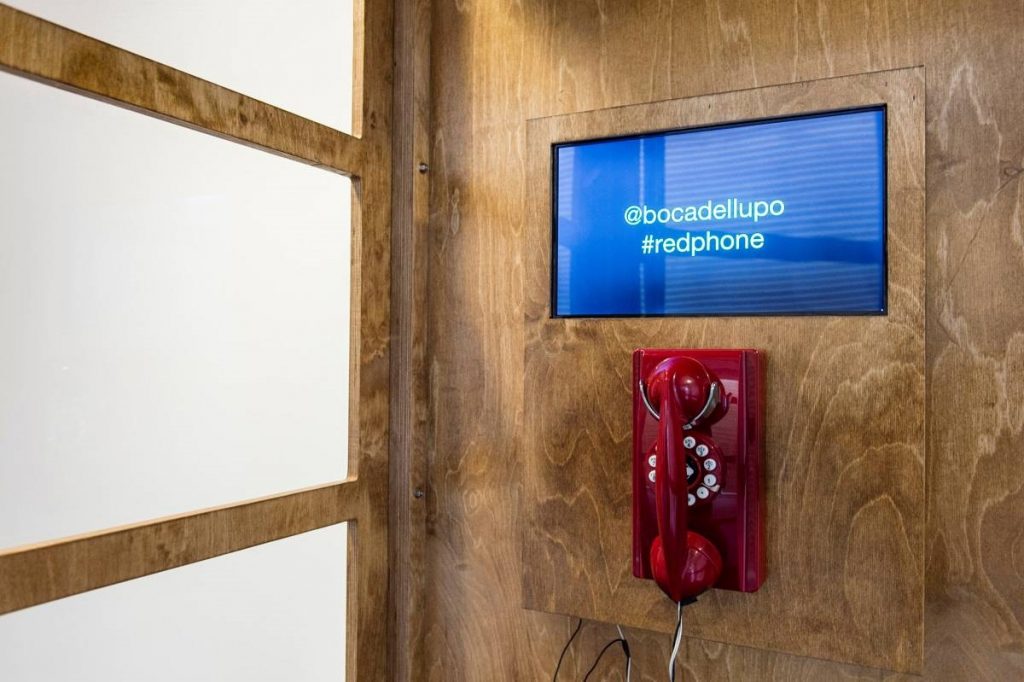 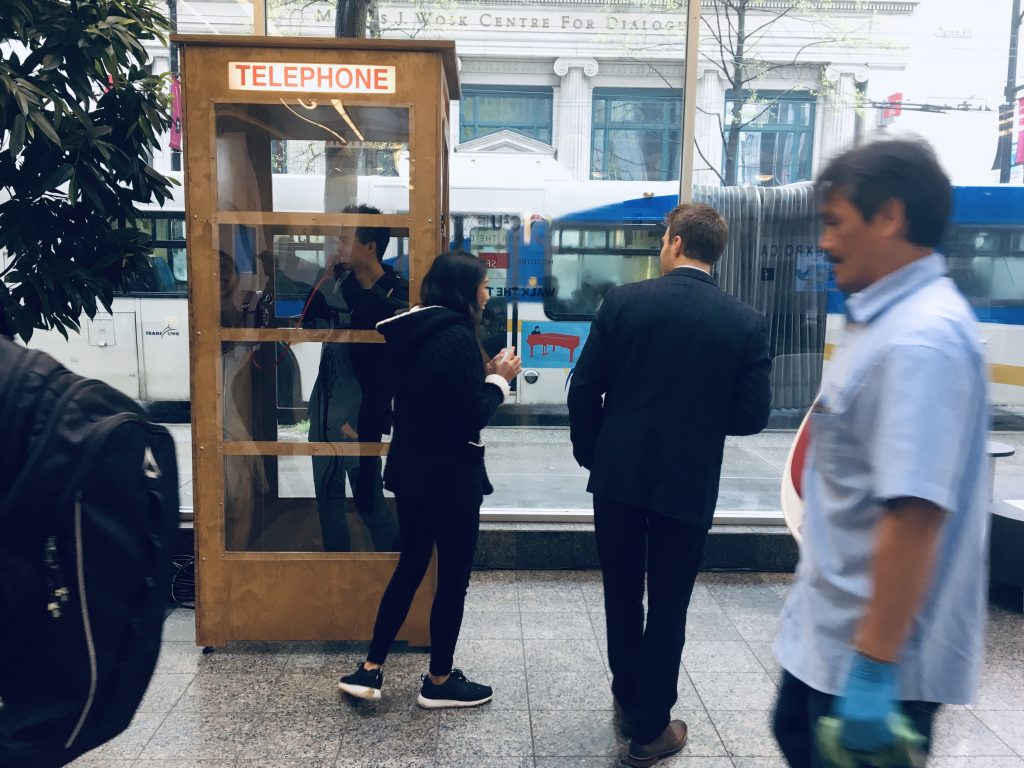 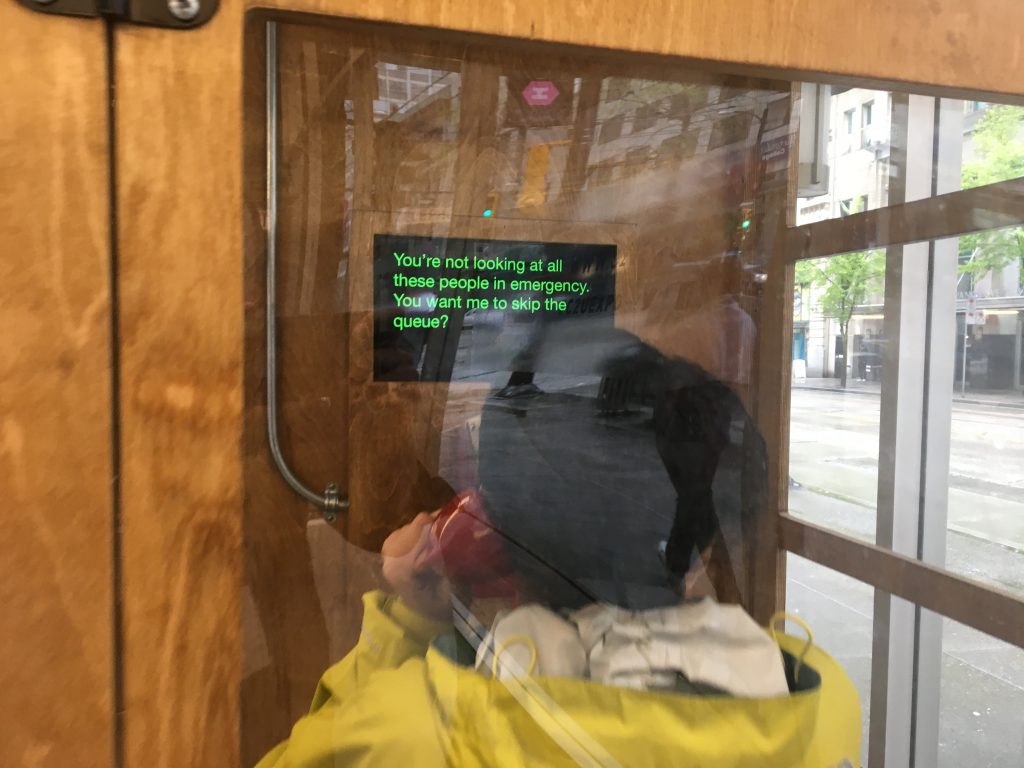 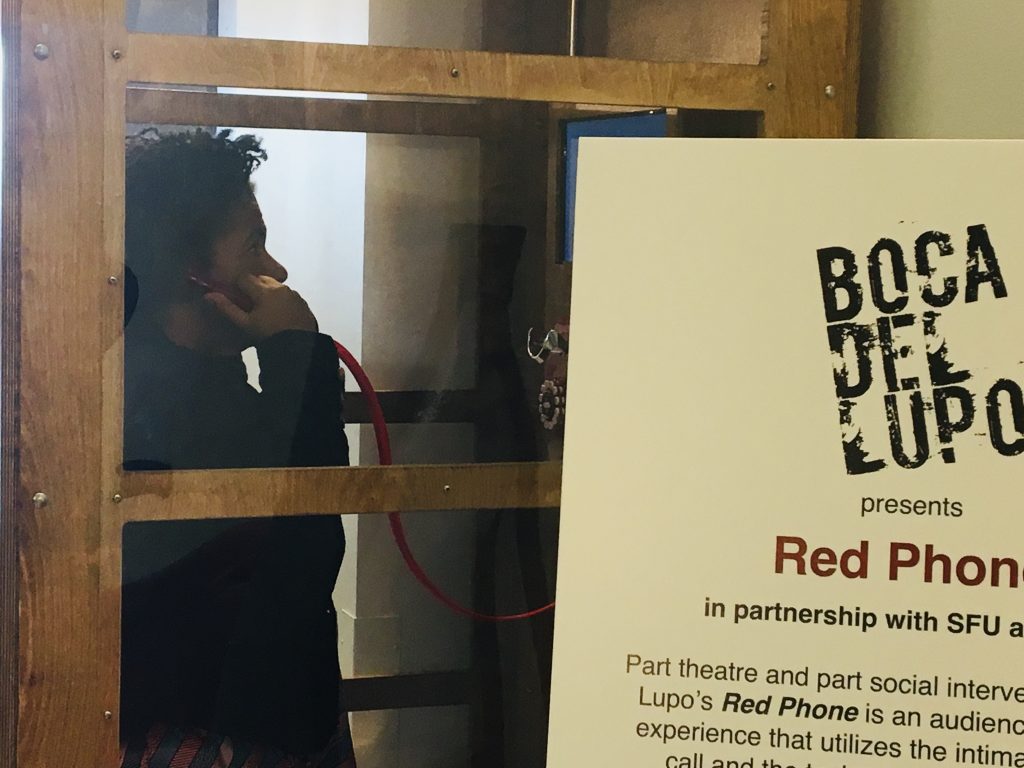 Omari Newton –  Are We Good (French Translation by Lydie Dubuisson)

Hiro Kanagawa – Out of the Blue