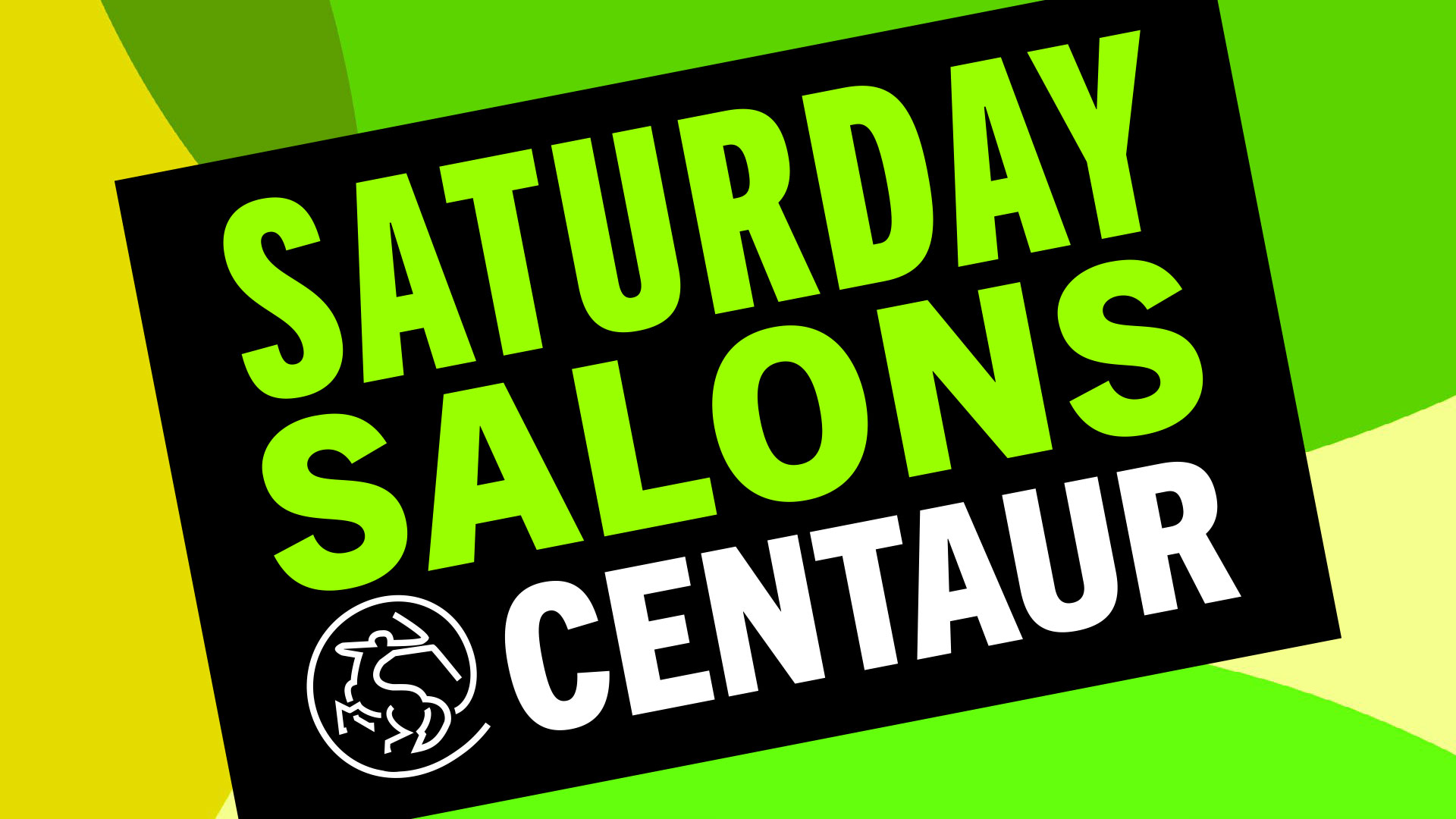 Two artists who would have been part of this season’s line-up join Eda to talk about amplifying Indigenous voices at Centaur.

"Émilie Monnet and Jessica Carmichael each have a specific Indigenous heritage which inspires their work as theatre artists. What are the challenges of bridging the gap between mainstream settler culture and the rich Indigenous history that defines them?"

Émilie Monnet’s Okinum, which premiered in French and Anishinaabemowin at Centre du Théâtre d’Aujourd’hui in 2018, was to have its English-language premiere as our Brave New Looks offering this season. The play’s title, which means dam, parallels the fate of the beaver with the Indigenous peoples once the Europeans arrived. Jessica Carmichael, of Abénaki-European descent, was to make her directorial debuts both here and at the Stratford Festival until the pandemic shut everything down. Jessica, who also acts, creates and dramaturges theatre, would have directed The Flick in the Spring of 2021 as part of our subscription series.

Émilie founded Onishka Productions, a Montreal-based arts organization created to support artists from different cultures and disciplines and the Scène contemporaine autochtone (SCA), an initiative to bring Indigenous performing arts projects to life. Her artistry is informed by many years of activism with Indigenous organizations in Canada and Latin America as well as her participation in artistic projects involving women offenders and Indigenous youth.

For three years, Jessica was the Artistic Director of the TYA company, Carousel Players. She is a former Artistic Associate for Toronto’s Native Earth Performing Arts and Program Director of their creators unit, Animiikiig. She was a workshop host for “The Study”, presented by the National Arts Centre, Indigenous Performing Arts Alliance and Debajehmujig Creation  Centre. She is currently working as dramaturg for Jani Lauzon and Kaitlyn Riordan’s  “1939”, commissioned by the Stratford Festival of Canada.

Jessica Carmichael is an artist of mixed Abénaki/Euro heritage. She specializes in directing, acting, creation and dramaturgy. Jessica is a graduate of the National Theatre School of Canada (Acting), the Royal Academy of Dramatic Art & King’s College London (MA Text & Performance with Distinction) and the University of Alberta (MFA Directing with Distinction). Jessica is a past participant with the Michael Langham Workshop for Classical Direction (Stratford Festival, 2014 & 2016).

For three seasons Jessica was the Artistic Director of Carousel Players,  a professional theatre for young audiences in St. Catharines, Ontario. She is a past artistic associate with Native Earth Performing Arts in Toronto and was Program Director of their Creators Unit Animiikiig. She was a workshop leader for “The Study” hosted by the National Arts Centre, Indigenous Performing Arts Alliance and Debajehmujig Creation Centre.

In addition to Jessica’s freelance work, she holds a tenure-track assistant professor appointment of Theatre at Concordia University in Montréal. 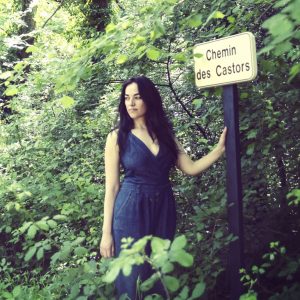 At the intersection of theatre, performance and media arts, Émilie Monnet’s practice is centred on collaborative creations. Her work has most often taken the form of interdisciplinary theatre and immersive performance experiences. As a writer, performer, and director, Monnet created Okinum, a piece which is firmly rooted in issues surrounding colonialism and Indigenous realities, particularly those concerning Indigenous women. This Time Will Be Different, her most recent installation performance co-created with choreographer Lara Kramer, was performed at the Festival TransAmériques this past June and at the Edinburgh Festival in August. Okinum marked the start of Monnet’s three-year artist residency at Centre du Théâtre d’Aujourd’hui and announced her as a major talent in the Indigenous and Montreal theatre scenes. Émilie’s heritage is Anishnaabe and French. She grew up in Outaouais, Quebec and Brittany, France, and she currently lives in Tiohtià:ke/Mooniyaang/Montréal.