Backstage at Carnegie Hall: an opera about racism and the electric guitar

The world premiere of a new chamber opera. In 1939, jazz guitarist Charlie Christian joined Benny Goodman’s band for a landmark concert at Carnegie Hall that was a radical artistic and social statement for both men. The entire history of the electric guitar is carefully woven into the score. A Bradyworks production in co-presentation with Le Vivier and Chants libres.

“This is part one of an opera cycle in four parts. I am working with four different and brilliantly talented librettists. We are creating narratives of words and music that explore critical issues – racism, information control, abortion rights, the colonization of space, climate change and artificial intelligence. The recurrent character of the cycle is the Time Traveller, a theatrical device that allows us to explore a global vision of contemporary society."

Backstage at Carnegie Hall is an audacious, multiracial chamber opera that explores racism as seen through the eyes of legendary jazz guitarist Charlie Christian (1916-1942). The opera brings us back to December 1939, backstage at Carnegie Hall, just minutes before the revolutionary performance of Charlie with the Benny Goodman Sextet. For the first time, a Black guitarist and a white clarinettist share the stage.

At that very moment, Charlie suffers an anxiety attack that starts him on a time travel journey. He confronts racism in the USA and Canada. Jumping back and forth through time, Charlie encounters historical figures such as opera singer Marian Anderson, guitar maker Orville Gibson and iconic Montreal club owner Rufus Rockhead. He sees his dead father; he gets caught in an intense 2014 demonstration against racial profiling. These interactions underscore the ongoing struggle of being a Black person – even a famous one – in a white society.

The deeply moving libretto by acclaimed Canadian playwright Audrey Dwyer explores the individual and social cost of racism. Backstage at Carnegie Hall uses emotionally-charged events – both real and imagined – to examine the impact of generations of racial and class-based trauma and the role of music in evolving discussions about racism.

The entire history of the electric guitar is carefully woven into the score, making the music palpably personal: the music is by one of Canada’s leading composers, Tim Brady, who is also recognized as “one of the 30 most important guitarists for the future of the instrument” (Guitar Player).

Brady’s dramatically radiant, transparent and hybridized musical language, combined with Dwyer’s gutsy and riveting wordsmithing, creates a work that fearlessly deals with the past but shines a light on the present. 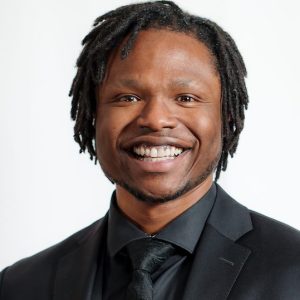 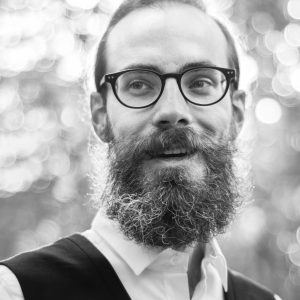 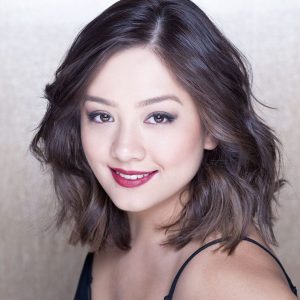 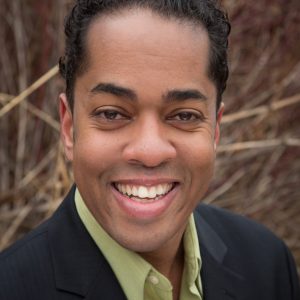 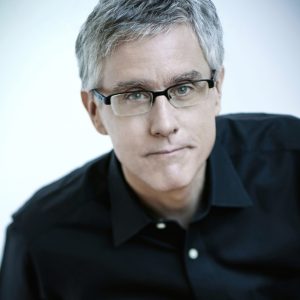 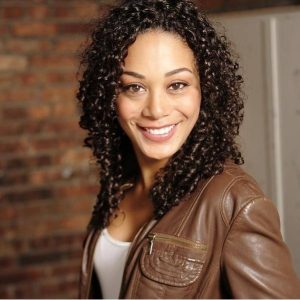 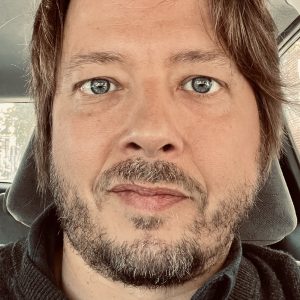 Backstage at Carnegie Hall is part one of a four-part chamber opera cycle entitled “Hope (and the Dark Matter of History).” The entire cycle will be presented in stages from 2022 to 2026. The second opera, Information, is set in October 1970 in Montreal, with a libretto by Mishka Lavigne. The cycle is completed by The Mars Project (libretto by Alexis Diamond) and Sophia (libretto by Yvette Nolan), operas currently in development.

Creative artistic work connects with the audience emotionally, making it a powerful way to identify and confront the problematic sides of social, cultural, political, religious, economic and industrial practices. These operas aim to do just that. May they provoke a flood of emotions that lead to empathy and reflection. May they help us question our values and beliefs and give us hope. May they motivate us to figure out how to do better – and to do better!