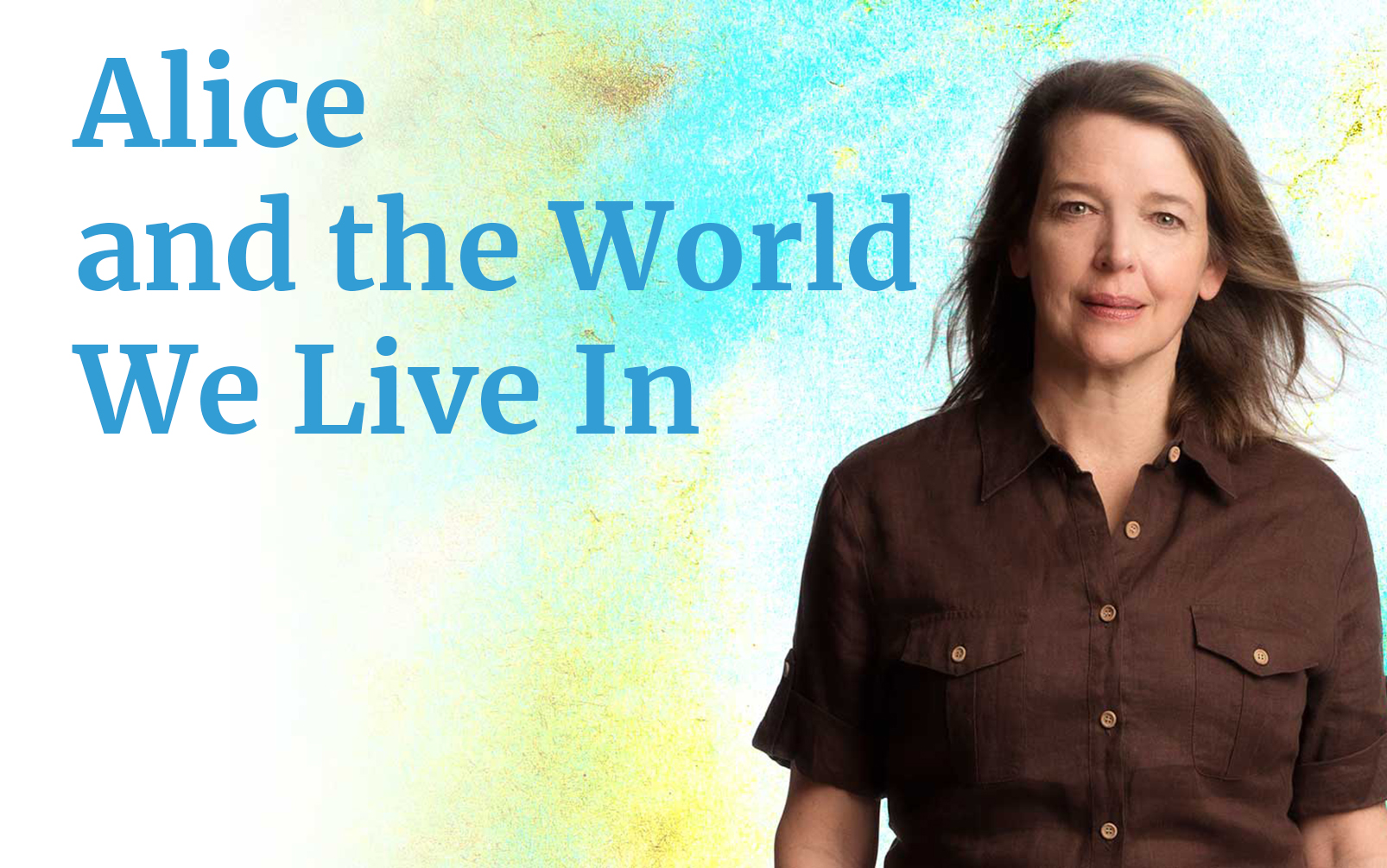 Alice and the World We Live In

A soaring testament of love’s infinite capacity to give us the strength to face the unimaginable.

...a relevant expression of our upside-down world

The acting is superb.

Alice stands frozen on a dangerous mountain pass. Paralyzed, unable to move forward or turn back, she is suspended between multiple possibilities of what could have been and what is. Inspired by the topsy-turvy world Alice encounters in Wonderland when she falls down the rabbit hole, this moving allegory explores a woman’s struggle to push through the grief of losing the love of her life to a random act of terror. Echoing our collective fear of what lies ahead in these tumultuous and uncertain times, the play exalts our indefatigable resilience and endless capacity to love, once we find the courage to let go.

“A sweet, tender, and often funny play about the nature of love, and learning to trust that it can sustain us as we discover how to move forward from trauma.” – Eda Holmes, Centaur Theatre Artistic & Executive Director 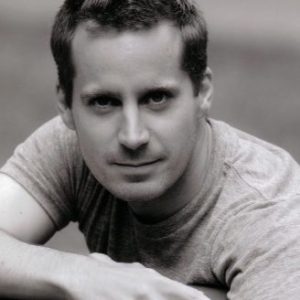 Daniel is very happy to be back at the Centaur after successful runs in Last Night at the Gayety and Triplex Nervosa. He is a Montreal actor who has worked in many cities, including Toronto, Vancouver, Philadelphia, and NYC. His favorite credits include: The Little Prince for Geordie Theatre; Matthew and Stephen at the New Victory Theatre, NYC, and The Haunted Hillbilly, for The Segal Centre… and beyond. He has dived for pearls in Queensland, Australia. He has fought off rickshaw drivers in India. He has tried, (unsuccessfully), to surf in Hawaii. He will be travelling to Hong Kong this Christmas to continue his adventures. May we all continue to search out our common truth in this World… 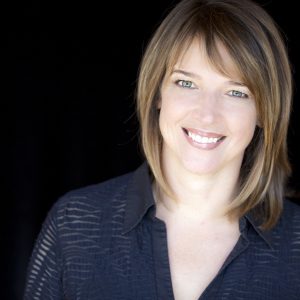 Jane Wheeler is a Montreal actor whose work spans theatre, film and television, and voice. She is very excited about bringing this new creation by Alexandria Haber to life, and to work once again with Danny Brochu whom she first met many moons ago doing Shakespeare in the Park with Repercussion.

Jane is happy to be back on the Centaur stage, where previous appearances include Social Studies, Innocence Lost, Very Heaven, Twelfth Night and Dancing at Lughnasa. Other credits include: Reaching for Starlight (Geordie Theatre), The Savannah Sipping Society (Hudson Village Theatre), The Graduate (Segal Centre), The Dollar Woman (Theatre New Brunswick), and Mouth to Mouth by Alexandria Haber and Ned Cox. Recent film projects include Lemonade, The Death and Life of John F. Donovan, Brooklyn, and A Motion Away. Jane recently took a trip to Nepal with her family where they climbed to Everest Basecamp. It was exhilarating. And in some moments, terrifying. It helped to understand Alice. Thank you for coming on this journey with us. For Susan, and for Dr. Rick.