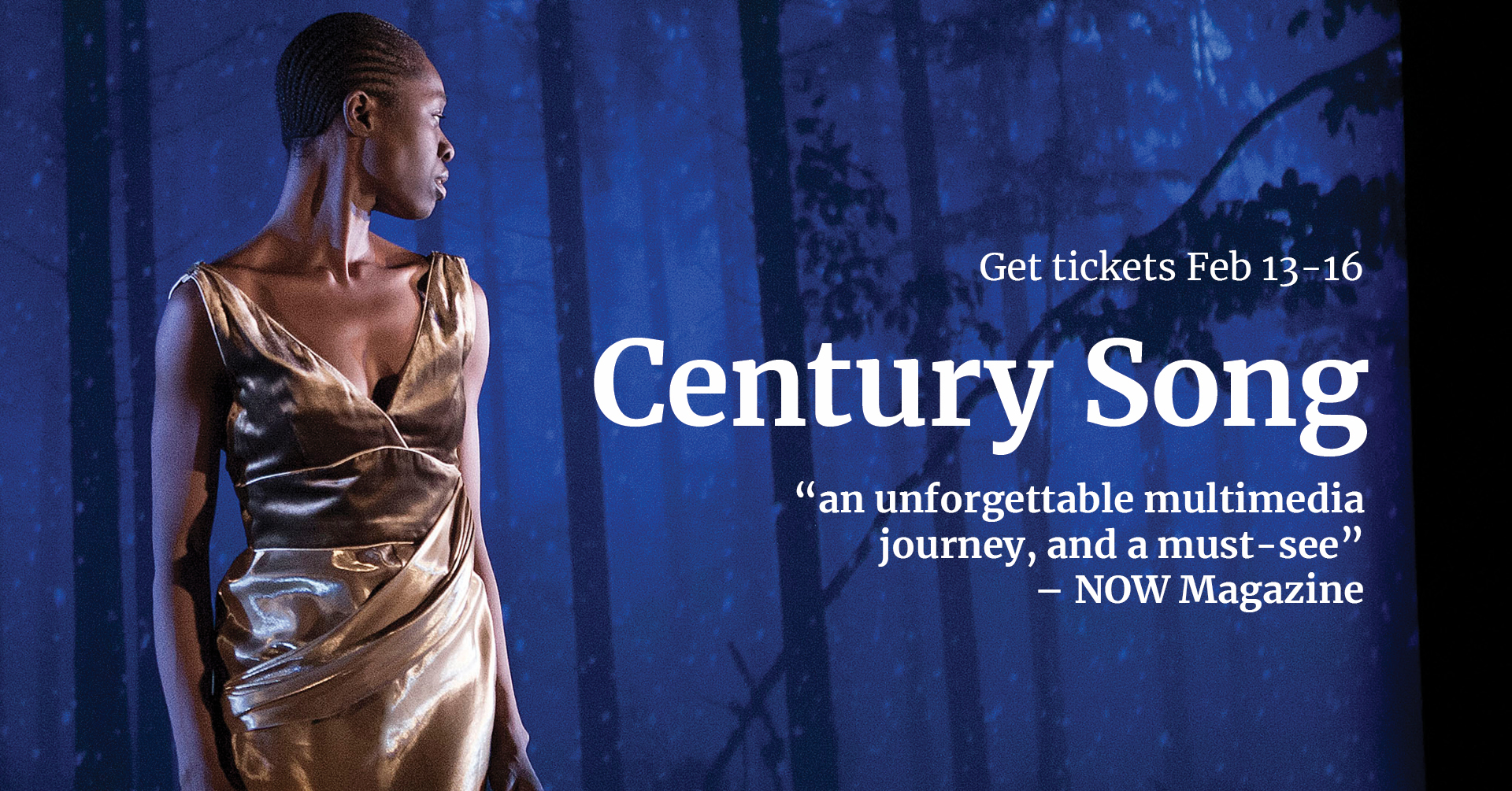 Expand your idea of Centaur Theatre. Beyond 5 innovative and provocative plays, discover 2 limited run, internationally-acclaimed productions, and the freshest voices of indie theatre and inspiring stories for children. 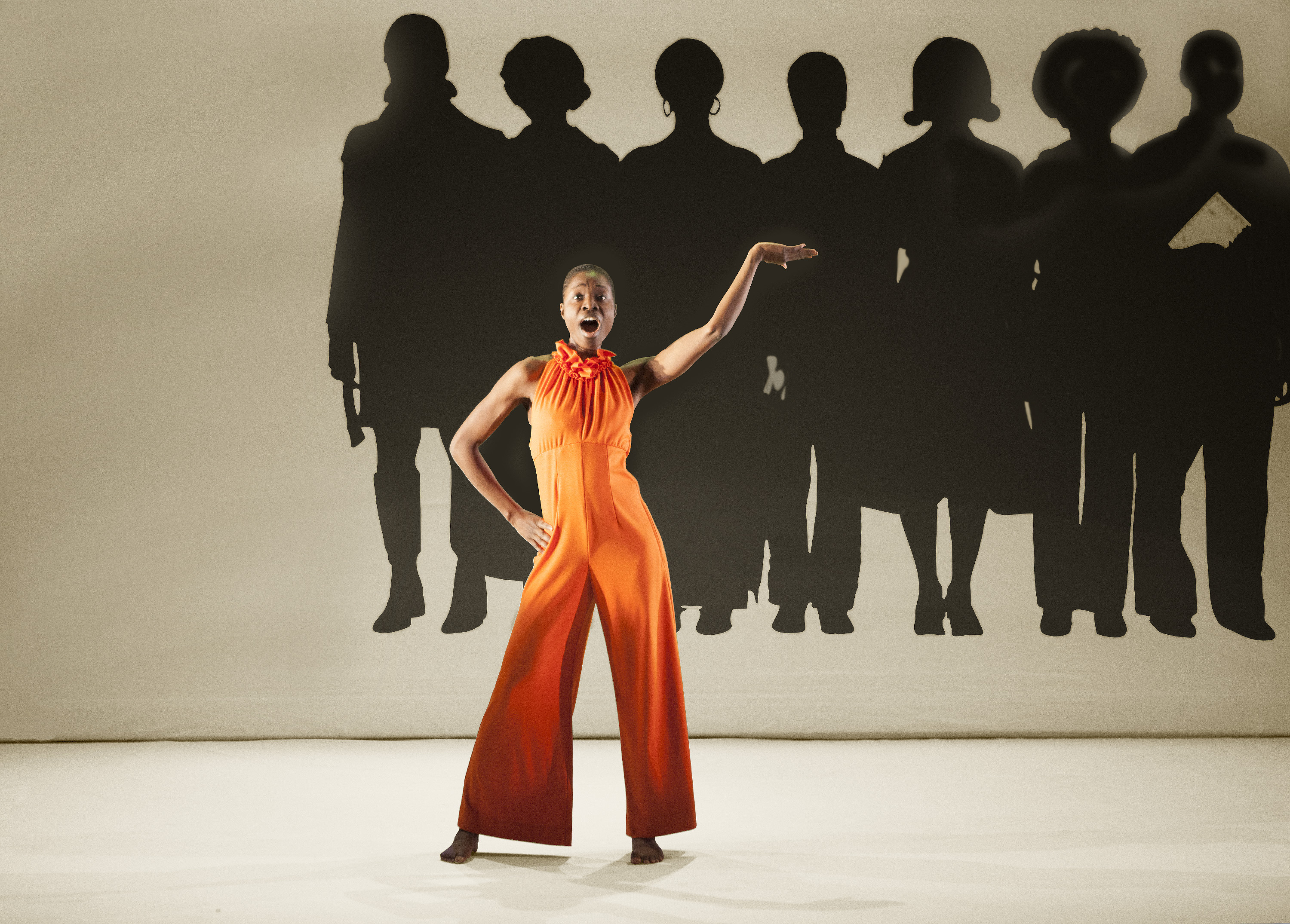 A visually breathtaking musical voyage celebrating the strength and resilience of Black women throughout the 20th Century. 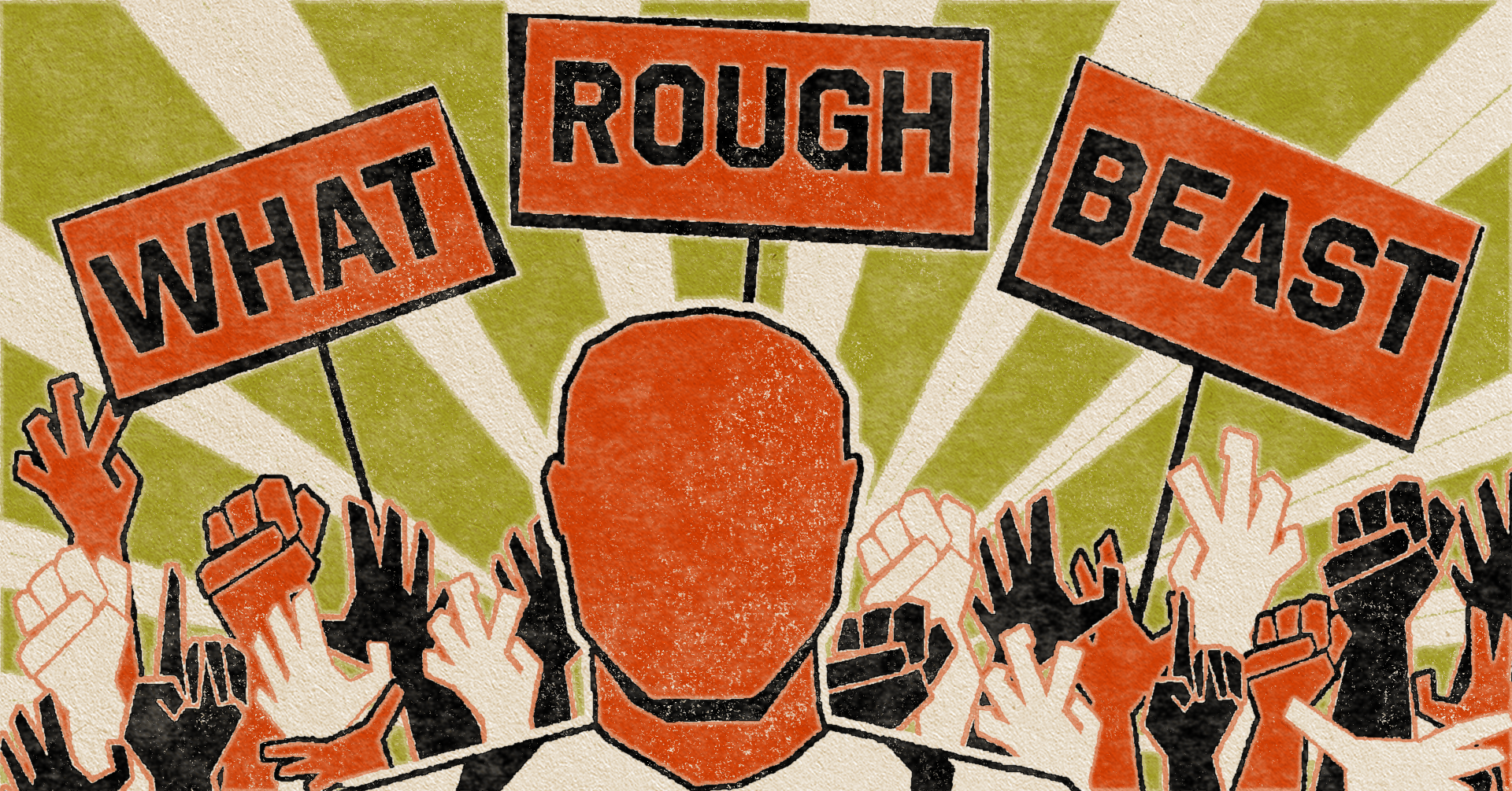 A controversial professor is invited to speak at a progressive college. Debate grows, the rhetoric flares – and in the wake of the unspeakable, principles fail and families and friendships are put to the ultimate test.

Awaken the imagination with live performances by some of Montreal's best talent for kids.

Learn More About the Children’s Series

This Week at the Centaur