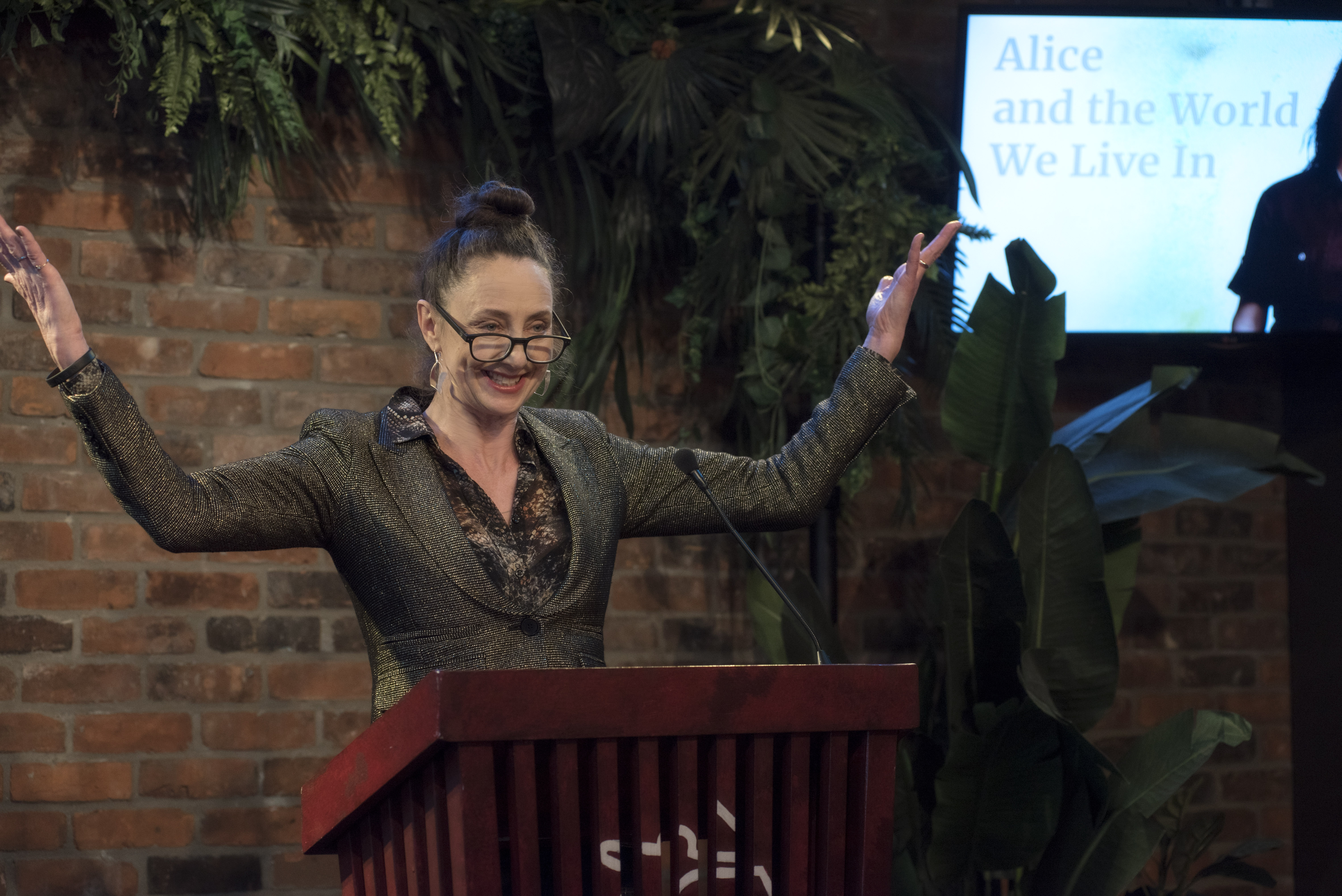 “All the plays and other initiatives next year are meant to offer us the chance to look at our collective experience of being human through a different lens than the one we might normally look through”, explained Ms. Holmes. “Our world is evolving and shifting so fast, where can we go to take stock; to examine our options and gain a new perspective on it all? The theatre is the place!”

As the theatre steps into a new era under the aegis of Ms. Holmes, the spectrum of entertainment, informative initiatives, and ancillary events continues to expand, offering unparalleled, engaging theatre that reflects today’s world and the people shaping it. With a new season come thrilling new opportunities. The main stage Essential Series is condensed to five productions, leaving room to add new, exciting events to the Centaur Presents Series and the enriching CONVERSATIONS Series.

The ESSENTIAL SERIES offers subscribers a wide variety within three, four, or five-play customized packages. Alexandria Haber’s Alice and the World We Live In opens the season in October with an intimate, life-affirming two-hander directed by Eda Holmes, starring Jane Wheeler and Danny Brochu. Ms. Haber is one of two Montreal female playwrights featured in the series who bring two vastly different, modern stories to life. The holiday season offers a cheeky new treat as puppeteer extraordinaire, Ronnie Burkett, returns with his newest creation, Little Dickens, based on the classic, A Christmas Carol, for adult eyes only!