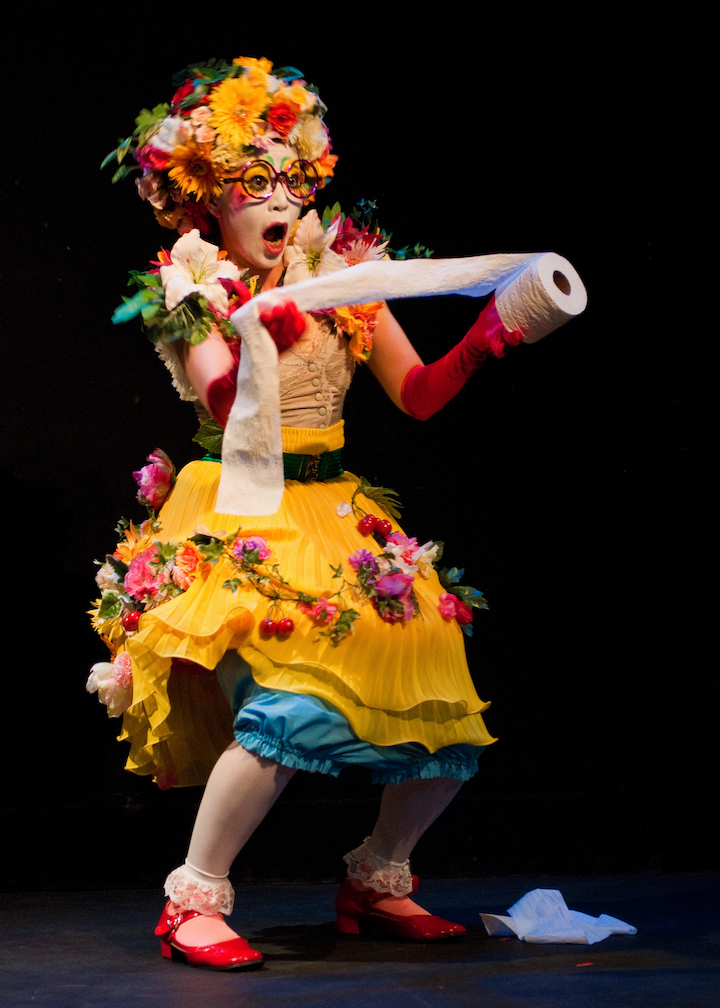 Even at the ‘all-growed-up’ age of 30, Montreal’s St-Ambroise Fringe Festival is still as youthfully spontaneous, energetic, and joyful as when it first began and we’re so pumped for its upcoming 30th anniversary. How lucky are we to have such a cool arts organization committed to Importing international artists, showcasing our own city’s unique theatre, dance, clown, comedy, music and puppet communities, and giving emerging and established artists an annual occasion to experiment and play.

We are proud of our long association with this crazy, unpredictable kick-off event to Montreal’s renowned summer festival frenzy. Twenty five years ago, when we debuted the Wildside Festival, initially dubbed Walk on the Wild Side, we frequently included Fringe show remounts, introducing the artists to wider audiences.

In 2005 we made that practice official when we established a Centaur Theatre Frankie Award which gave one outstanding Fringe production a starring slot in the Wildside Festival. Over the years the award has had several incarnations—Off the Main Award, Best of the Fest Award, and most recently Best English Production —but no matter the moniker, the award has always stood for uninhibited, innovative, unique storytelling.

While still in the wake of a global pandemic, the Fringe Festival’s 30th anniversary year will likely be one of the most unique since its inception. We applaud the Fringe’s unwavering commitment to originality, its flexibility and resilience, and all that it’s done to promote the performing arts and provide a platform for artists of all backgrounds and levels of experience to take risks. Don’t miss this milestone edition, taking place from June 1 to 20 – in person and online!

Get Your Fringe On

Written by, and featuring  Nisha Coleman