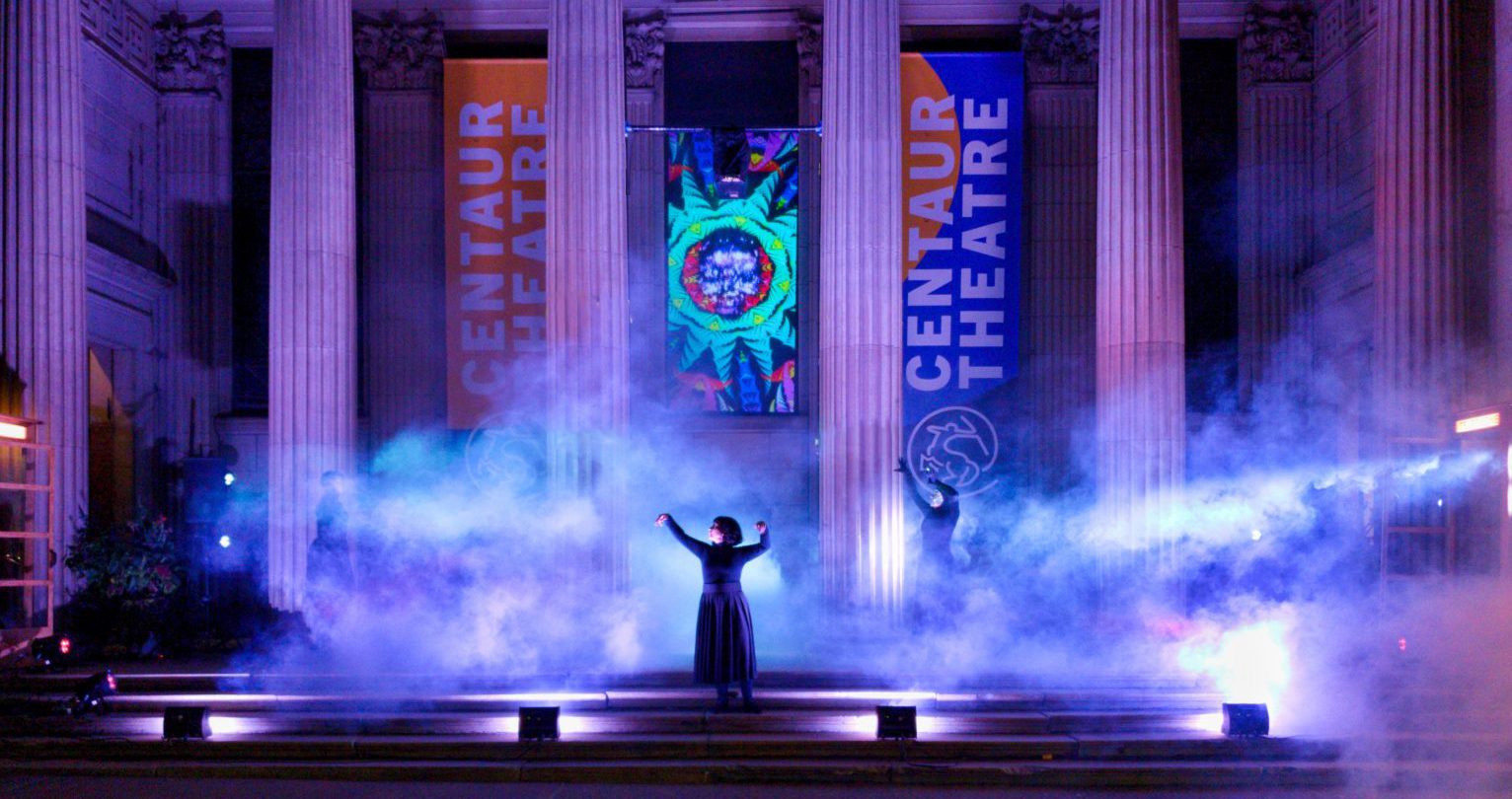 The last week of September at Centaur saw six Portico Project shows light up Old Montreal. Nothing like this has ever been done at Centaur before and to say the debut event was a success is an understatement. Despite social distancing within the unique stage and audience space, the intimacy between the artists and spectators was unexpected and totally inspiring. What a beautiful event!

Unfortunately, following Monday’s press conference, at which Premier Legault announced that Montreal will shift into Red Alert for 28 days beginning October 1st, Centaur is cancelling all further presentations of the Portico Project. Thank you to everyone that participated and attended. Because of the pandemic, we’ve discovered a brand new avenue to pursue … the Portico Project could very well turn out to be an annual fixture at Centaur.

Portico Project, our first outdoor theatrical mini-festival, was a glowing success! The calibre of artistry and innovation, the incredible design versatility, and the range of themes and performance styles, far exceeded our expectations for a debut event, as did the equally high attendance. We were extremely diligent with regard to health and safety precautions, for both the artists and the spectators, and thank everyone for respecting those rules. One thing has become very clear: despite having to cut it short, the Portico Project has revealed a thrilling new prospect for us to explore further, which we may never have discovered if not for the pandemic. Lemons to lemonade!

Centaur wishes to thank the Beaverbrook Canadian Foundation for sponsoring the outdoor mini-festival and is grateful to everyone who contributed to and/or attended last week’s performances.

We are once again crestfallen to cancel performances but the well-being of Montreal’s citizens is paramount and we are steadfastly committed to doing everything possible to keep audiences, artists, and staff safe.

For those of you who missed the short-lived series, we leave you to read the reveiews from the Montreal Gazette and Montreal Theatre HUB Portico Project reviews in two parts:

part I (Is there anything else I can do for you?; COVID vs menopause; The Red Phone; In Memoriam: The Wake of Cheddar Fandango)

…and scroll through these photos. Thank you and stay safe. We will be back. 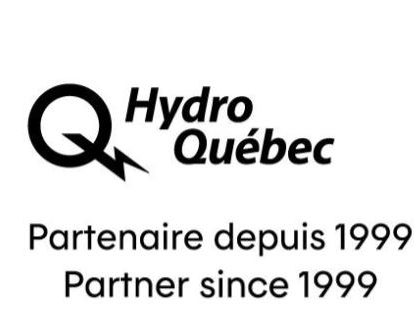