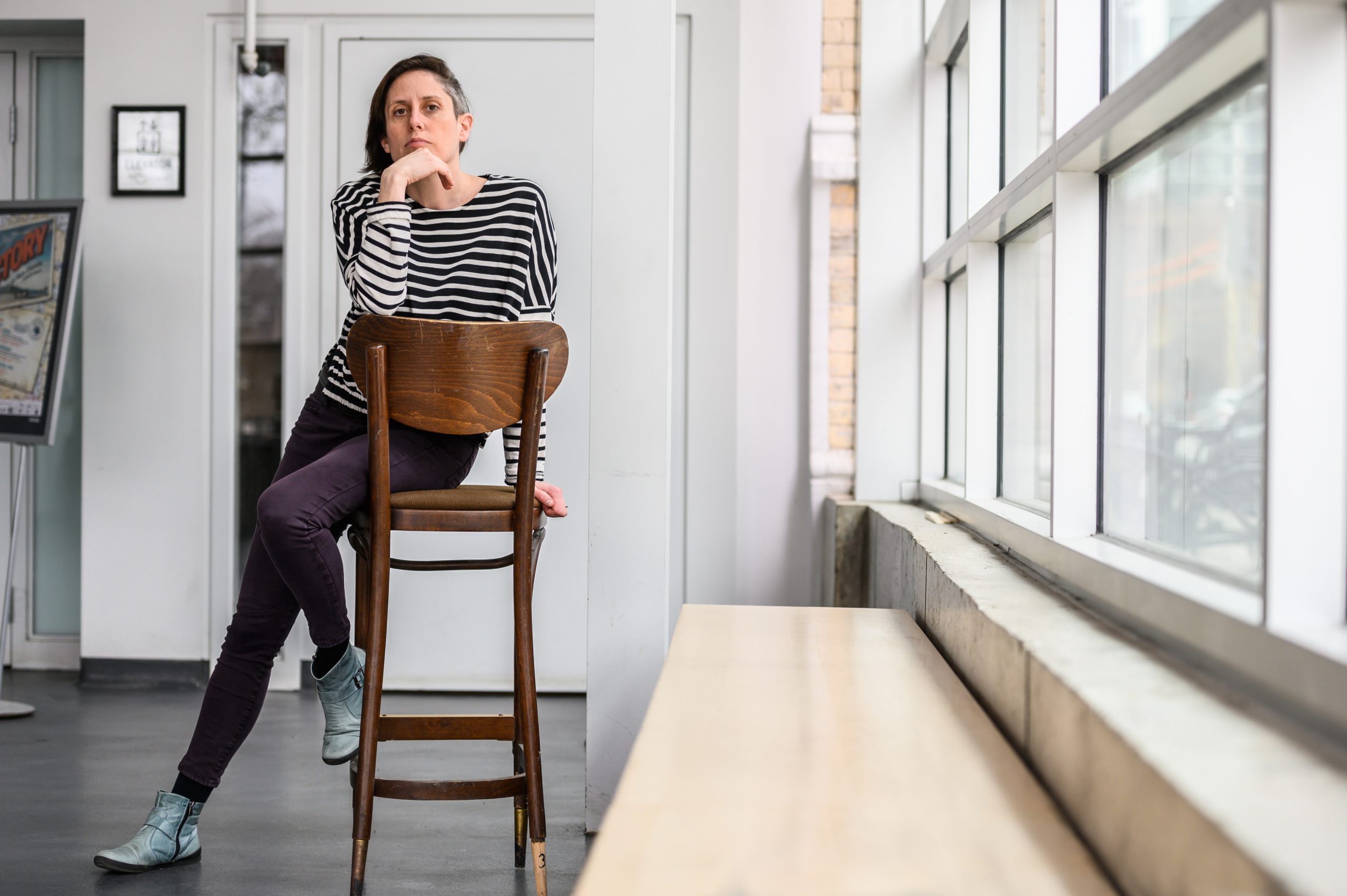 Erin Shields on Reimagining the Fall

Centaur Stage: What prompted you to adapt Paradise Lost?

Erin Shields: While I was forging my way as a young theatre-maker, I decided to do a part-time degree in English Literature at the University of Toronto. In my third year, I enrolled in a course to study John Milton through an intertextual study of Paradise Lost and scripture. My professor, Dr. Paul Stevens, is the person who really cracked open Paradise Lost for me. He approached the text with respect but also a healthy dose of irreverent humour. His passionate, often provocative lectures, led us on a journey that linked the texts so completely, I often felt as though I was observing a dialogue between the texts, not only noting the Bible’s influence on Paradise Lost, but also the impact Milton had had on a contemporary reading of the Bible. At the completion of that class, I knew my curiosity for both texts had only just begun because it stayed with me, influencing much of my writing. When I finally decided I was ready to tackle the whole poem, I proposed a contemporary, theatrical adaptation to the Stratford Festival.

CS: Was humour an ingredient from the start?

ES: I didn’t originally set out to write a funny play. Part of the humour comes from the fact that biblical stories are just so absurd. The idea that eating a piece of fruit would damn mankind (and particularly womankind!!) for all eternity is outrageous. When the premise of the story and the details surrounding it are played with great seriousness, it’s funny. The effect of that humour is twofold: it makes for a really enjoyable night at the theatre and also creates space for the more serious moments of pain, loss and empathy.

CS: Why a female Satan?

ES: Milton’s male protagonist, Satan, appeared to me as a woman. Satan rebels against God, is punished for her revolt, and devises a masterful plot of revenge. She is active but contemplative; selfish, but desperate for love; relatable but also bulging with incomprehensible evil. In short, Satan is a complicated, irresistible protagonist, and I wanted to explore that journey from a perspective closest to my own. I have not sought to reduce Milton’s expansive story to a contemporary, feminist parable. Rather, I’ve endeavoured to situate the central conflict of the play in a female body to challenge our assumptions about the archetypes we’ve inherited. By exploring Satan through a female lens, I hope to reflect our time, in which women everywhere are speaking truth to power, but also create a complex character with whom every audience member, irrespective of gender, can identify. Plus … it’s so much fun to be bad! Giving that opportunity to an extraordinary actress fills me with wicked delight.

CS: What were the particular challenges of making this work relatable and engaging for contemporary audiences?

ES: Adapting classical texts involves interacting with an author who is no longer alive. I work to understand the author’s intent while also considering my own relationship to the material, examining it through my own Canadian, contemporary, female perspective. It’s a process of negotiation between staying faithful to the author’s intent and asserting my own. For example, Milton transformed the Garden of Eden into an English garden whereas I transformed it into a Canadian wilderness, specifically the woods of Northern Ontario where I spent my childhood summers. The mighty pines, the Canadian Shield, the blueberry bushes, the cry of the loons on the lakes – that is my paradise. Milton’s portrayal of the gender dynamics between Adam and Eve is a reflection of his time. My Adam and Eve are a reflection of mine; I have endeavoured to create an equitable power dynamic between them, which is ultimately undone by the Fall and Eve’s punishment.

CS: What classical story are you planning to approach next?

ES: I’m working on a reimagining of the Trojan War narrative from the perspective of its female players.